Anne Ramsay net worth: Anne Ramsay is an American actress who has a net worth of $2 million. Anne Ramsay was born in Los Angeles, California in September 1960. She is best known for starring as Lisa Stemple on the television series Mad About You from 1992 to 1999. Ramsay starred as Geri Zarias on the TV series Dellaventura from 1997 to 1998. From 2009 to 2011 she starred as Dr. Brenda Marshall on the series Hawthorne. Ramsay starred as Nora on the television series The Secret Life of the American Teenager from 2010 to 2013. She has also had recurring roles on the TV series Doctor Doctor, The L Word, Six Feet Under, Related, Dexter, and Hart of Dixie. Ramsay has starred in several films including A League of Their Own, Planet of the Apes, The Taking of Deborah Logan, and more. Ramsay was nominated for Screen Actors Guild Awards for Outstanding Performance by an Ensemble in a Comedy Series for Mad About You in 1995, 1996, and 1997. 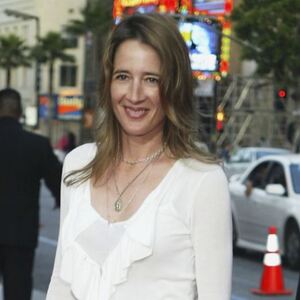