What is Anne Hathaway's Net Worth, Career Earnings and Salary?

Anne Hathaway is an American actress and singer who has a net worth of $80 million dollars. She is one of the highest-paid actresses in the entertainment industry, and her films have grossed over $6.8 billion globally. Hathaway has a knack for picking out incredible films to star in, and her roles are often well-received by critics. Although she began her career on the stage as a theater actress, she is now one of the most famous women in Hollywood.

Anne Jacqueline Hathaway was born on November 12 of 1982 in Brooklyn, New York City. Raised by a father who was an attorney and a mother who was once an actress, Anne moved to New Jersey with her two siblings at an early age. Although she wanted to follow in her mother's footsteps from an early age, her parents were initially reluctant to let her enter the entertainment industry.

Anne played soccer in high school and appeared in many school plays. She became serious about acting during this period and was accepted into many prestigious acting programs and theater groups. After graduating from high school, she studied English and political science at Vassar College. However, due to Hathaway's quickly developing acting career, she was never able to obtain her degree.

Anne Hathaway broke into the acting role with a leading role in "The Princess Diaries." The Disney film immediately put her on the map, and critics were instantly drawing comparisons between Anne Hathaway and legends like Audrey Hepburn. "The Princess Diaries" was a massive hit, raking in $165 million at the box office. That year, she also starred in another Disney film called "The Other Side of Heaven," which, in contrast, proved to be a box office flop.

Flops continued as Hathaway tried to find her place in the acting world. "Ella Enchanted" featured Anne in a fairy tale role once more, but it failed to perform at the box office. Although "The Princess Diaries 2" was a box office success, critics panned the film. To avoid being typecast, she subsequently distanced herself from kid-friendly roles and appeared nude in the film "Havoc." However, critics once again felt that the film was unworthy of praise. Hathaway tried again with "Brokeback Mountain" in 2005, playing the wife of one of the leading characters and pleasing critics with her performance.

Hathaway truly matured as an actress when she starred in "The Devil Wears Prada." With a stellar performance alongside Meryl Streep, Hathaway helped the film rake in over $326 million in global box office sales. Critics loved her performance, and it became a defining moment in her career. She followed up with 2007's "Becoming Jane," although the Jane Austin biopic did not receive the same level of critical acclaim. 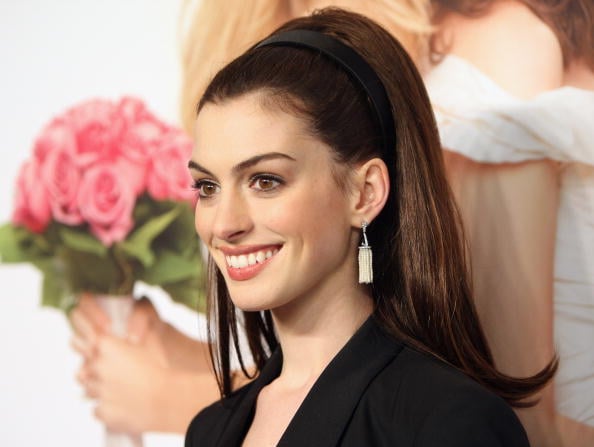 Less notable roles followed in films like "Get Smart," "Bride Wars," and "Passengers." Hathaway then starred in the commercially successful "Valentine's Day," which raked in over $215 million in 2010. That year, she also appeared in "Alice in Wonderland" alongside Johnny Depp, and the film grossed over $1 billion. She reprised her role in the sequel "Through the Looking Glass." 2010 was a busy year for Anne, as she also starred in the film "Love & Other Drugs," appearing nude once again. The film received a lukewarm reception from critics.

Next year, Anne established herself as a talented voice actress with a role in the animated film "Rio." Another commercial success, the film raked in over $484 million at the box office. She later reprised her role in the sequel. In 2012, she wowed audiences once again after playing Catwoman in "The Dark Knight Rises," a well-received film that grossed well over $1 billion at the box office. Also in 2012, Hathaway booked a central role in "Les Miserables," winning some of her most noteworthy praise from critics in the process.

In 2014, she turned her attention towards science fiction with a role in "Interstellar." She followed up next year by starring in "The Intern," a moderately successful film led by Robert DeNiro. Hathaway slipped under the radar for the next few years before joining the all-female cast of "Ocean's 8" in 2018. 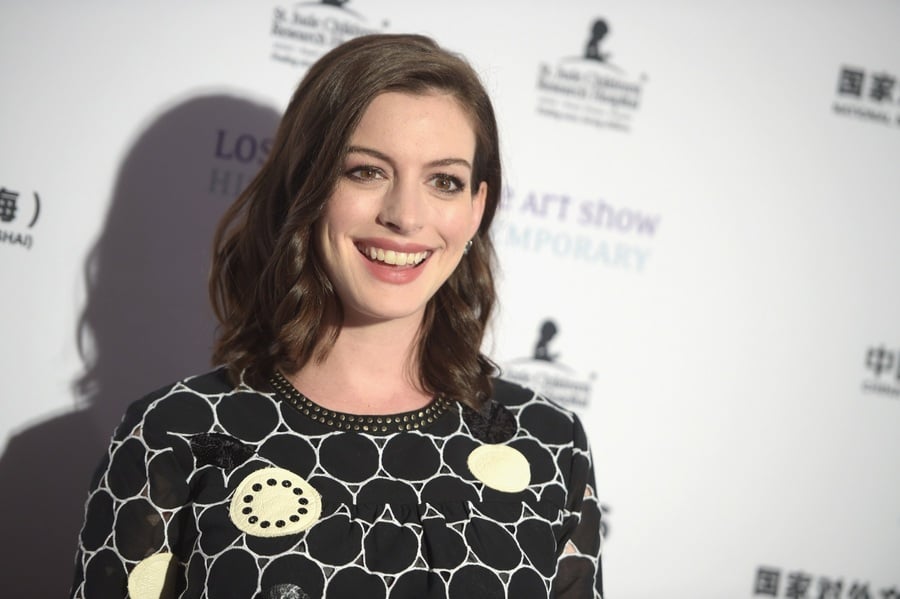 Anne Hathaway has established herself as a high-earning actress, and her movie salaries reflect an upwards trajectory in career earnings. For one of her early breakout roles in "Princess Diaries," she commanded a respectable salary of $400,000. In 2005, she was paid double that amount for her role in "Brokeback Mountain," earning a sum of $800,000. When she booked a central role in "The Devil Wears Prada" next year, she was able to break the six-figure mark for the first time, taking home a total of $1 million dollars for her performance.

Although her role in "Get Smart" didn't blow anyone away, it still resulted in a serious payday of $5 million for Hathaway in 2008. She earned that same amount a year later for her role in "Bride Wars." When she appeared in "The Dark Knight Rises" as Catwoman in 2012, she took home a career-best salary of $7.5 million. That year, she also achieved a seven-figure salary for the first time when she earned $10 million for her role in "Les Miserables."

In 2018, Anne decided to sell her home in Connecticut for $2.7 million. She originally purchased the property for $2.79 million, which means that she actually lost $90,000 in the off-market deal. Built in the 1920s, the Colonial-style home offers over 4,500 square feet of living space and lavish outdoor gardens.

In 2020, it was reported that Anne Hathaway was selling her apartment in New York City with an asking price of $3.5 million. The penthouse suite is situated on the top floor of an old mansion constructed more than 100 years ago. From her perch atop the city, Hathaway enjoyed stunning views of Central Park. That is, before she decided to sell the property. She purchased the penthouse just four years prior in 2016 for a sum of $2.55 million. 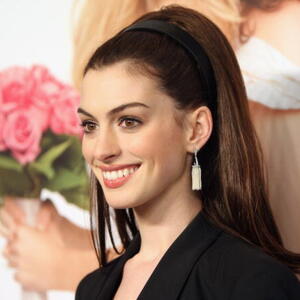