Anne Dorval net worth: Anne Dorval is a Canadian actress who has net worth of Anne Dorval of $500 thousand dollars. Anne Dorval was born November 8, 1960 in Noranda Quebec. One of her major roles was for the movie "I Killed My Mother" (2009), and "Heartbeats" (2010), and "Lecoeur a ses raisons" (2005). She is also known from the series "Quebec", "Chambres en Ville", "Virginie", and "Paparazzi and Rumeurs". One of her more popular roles behind the scene is for that of the French Canadian voice for Sharon Stone and Lucy Liu. She has been awarded the "FIPRESCI Award for Best Actress Award" for her role in "J'ai tue ma mere". She was married to Marc-Andre Collier from 1992 until 1995. After that they were separated. They have two children together. 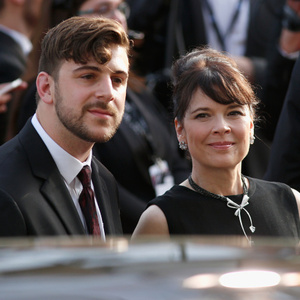