From 1995 to 1999 she starred as Deirdre "Dee" Baxter on the television series The Wayans Bros. In 2004 Horsford starred as Dorothea on the TV series Method & Red. In 2011 she starred as Helen on the series Reed Between the Lines. In 2015 she has starred as Vivienne Avant in the soap opera the Bold and the Beautiful. Horsford has starred in the movies An Almost Perfect Affair, Times Square, The Fan, Love Child, Crackers, St. Elmo's Fire, Street Smart, Presumed Innocent, Mr. Jones, Friday, Set It Off, One Fine Day, Nutty Professor II: The Klumps, Along Came a Spider, How High, Minority Report, Friday After Next, Gridiron Gang, and A Madea's Christmas. Horsford was nominated for a Black Reel Award in 2005 for Justice. 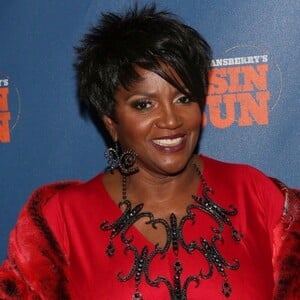