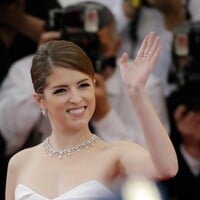 What is Anna Kendrick's Net Worth and Salary?

Anna Kendrick is an American actress and singer who has a net worth of $20 million. Anna Kendrick was already a Tony-nominated child actress when she signed on to appear in the "Twilight" franchise.  In between the first two "Twilight" films, she managed to shoot five other projects, including "Up In the Air".  Her performance opposite George Clooney in that project, earned the then 24-year old an Oscar nomination.  Since then, she has gone on to appear in a number of both critically and commercially successful projects, including "Scott Pilgrim vs. The World", "50/50", "What to Expect When You're Expecting", "End of Watch", and, most importantly, the "Pitch Perfect" franchise.

Anna Cook Kendrick was born on August 9th of 1985 in Portland, Maine. Her mother worked as an accountant while her father taught history. She was raised alongside an older brother, Michael, who also became an actor. As a teen, Anna Kendrick attended Deering High School in Portland. 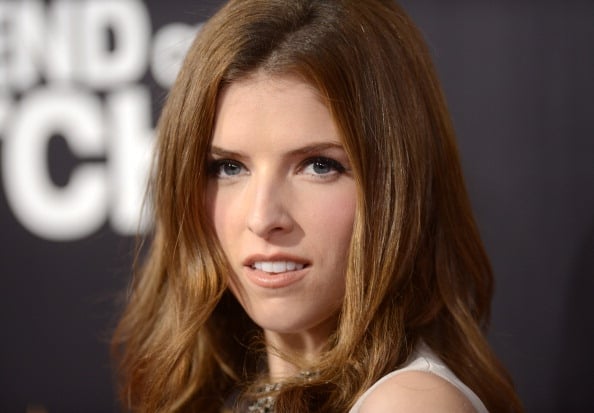 Anna Kendrick was already auditioning for major Broadway shows before she reached high school. At age 12, she booked her first big theater role when she joined the cast of High Society in 1998. Even as a young child, her performance was enough to earn her various awards and nominations. Later in 2003, she appeared in the musical A Little Night Music. That year, she made her film debut with Camp at age 15. For this performance and her later appearance in 2007's Rocket Science, Kendrick won even more awards and nominations.

In 2008, her career took a major step forward when she appeared in Twilight as the friend of the lead character, Bella Swan. This role helped her gain notoriety in the entertainment world, and it led to another role in the 2009 comedy The Marc Pease Experience. Kendrick would later book her first leading role in Elsewhere. She then played the role of Jessica Stanley once again in Twilight: New Moon.

2009 was a busy year for Kendrick, as she finished off with a role in the comedic drama Up in the Air. Her performance earned her multiple award nominations once again. Next year, she appeared in the third Twilight movie, Eclipse, before another appearance in Scott Pilgrim vs. the World. She won critical praise once again in 2011 after taking a role in 50/50 and finished that year with the fourth Twilight movie, Breaking Dawn – Part 1. In 2012, Kendrick starred in films such as What to Expect When You're Expecting, End of Watch, and The Company You Keep. 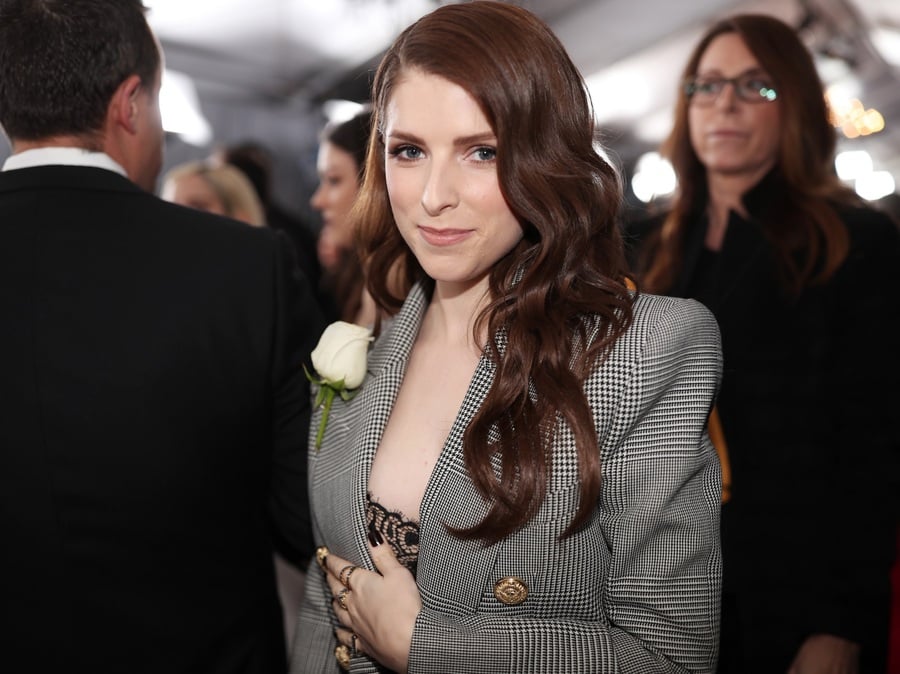 However, her most successful film during that year was Pitch Perfect. Kendrick booked the lead role in the incredibly popular film, portraying a spunky vocalist whose modern approach to singing is at odds with the a cappella group she joins. The film was a critical and commercial success, grossing over $115 million on a $17 million budget.

In 2013, she appeared in just one film: Drinking Buddies. Over the next few years, Kendrick focused more on independent films that appeared at the Sundance Film Festival and the Toronto International Film Festival. In 2014, she went back to mainstream films with Disney's Into the Woods, and this musical film was another major commercial success. After returning to independent films briefly, she reprised her earlier role with Pitch Perfect 2 in 2015. The film became even more successful than the first in the series.

2015 saw further involvement in independent film. In 2016, Kendrick appeared in Mike and Dave Need Wedding Dates and voiced a character in the animated film Trolls. She finished that year with an appearance in The Accountant. In 2017, she appeared in Table 19, Pitch Perfect 3, and A Simple Favor. In 2019, Kendrick took roles in films such as The Day Shall Come and Noelle. In 2020, she reprised her earlier role in Trolls World Tour, although the film was released digitally due to the COVID-19 pandemic.

In 2020 Anna began starring and producing the series Love Life for HBO Max.

In 2018 Anna began appearing in a series of commercials for Hilton Hotels. She has also endorsed Newcastle Brown Ale, Kate Spade and the video game Star Wars Battlefront.

In 2012 Anna paid $1 million up in the hills above Los Angeles. Anna Kendrick's house in the Hollywood Hills is made up of three bedrooms and three and half bathrooms spread out over two stories.  She purchased the home for $1,020,000 in the early spring.  The home features beautiful hardwood floors, French doors, a sizable open plan living area, and an eat-in kitchen with all new appliances. The house also sports a two-car garage with a loft living area, a large patio, a balcony off of the master suite, and a small covered outdoor area with its own fireplace.  The bedrooms have skylights and walk-in closets, and there is a fireplace in the living room, as well.

In February 2022 Anna paid just under $7 million for a home in the Hollywood Hills.