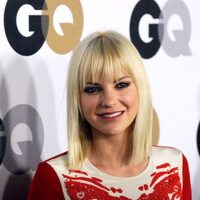 What is Anna Faris' Net Worth and Salary?

Anna Faris is an American actress, comedian and singer who has a net worth of $30 million. She first burst into the spotlight with the horror spoof-within-a-spoof comedy "Scary Movie" (2000), and has since gone on to star in multiple films, as well as the television series "Mom".


Anna Kay Faris was born on November 29, 1976, in Baltimore, Maryland. Her father, Jack, was a sociology professor, and her mother, Karen, a special education teacher. Her parents were both from Seattle, Washington, but were living in Baltimore because of her father's job; he was a professor at Towson University. The family relocated back to Washington when she was six years old, and they lived in Edmonds, Washington, where her father worked at the University of Washington and her mother taught at Seaview Elementary School. She has an older brother, Robert. He followed the footsteps of their father and also became a sociologist, and is a professor at the University of California, Davis.

Anna's parents encouraged her to act at an early age, and enrolled her in a community drama class for children when she was six years old. She made her professional acting debut when she was nine years old, in a three-month run of the play "Danger: Memory!" at the Seattle Repertory Theater, for which she was paid $250. Other productions she was involved in include productions of "To Kill a Mockingbird" at the Village Theatre in Issaquah, Washinton, and productions of "Heidi" and "Our Town".

She attended Edmonds-Woodway High School, where she was in the drama club. While in high school, she appeared in things like a frozen yogurt TV commercial and a Red Robin burger chain training video.After graduating from high school in 1994, she continued her education at the University of Washington, graduating with an English literature degree in 1999. Originally, her plan was not to pursue acting, and she was going to move to London, but she changed her mind "at the last minute" and moved to Los Angeles instead.

Faris landed her breakout role in 2000, in the horror-comedy parody film "Scary movie". This film was her first ever starring credit, because all of the projects and productions she had been involved in until then were in small or supporting roles. "Scary Movie" was a commercial success, going on to bring in US$278 million worldwide, and she was nominated at the 2001 MTV Movie Awards for the Breakthrough Female Performance and Best Kiss awards. She has gone on to reprise her role as Cindy Campbell in three sequels: "Scary Movie 2" (2001), "Scary Movie 3" (2003), and "Scary Movie 4" (2006). 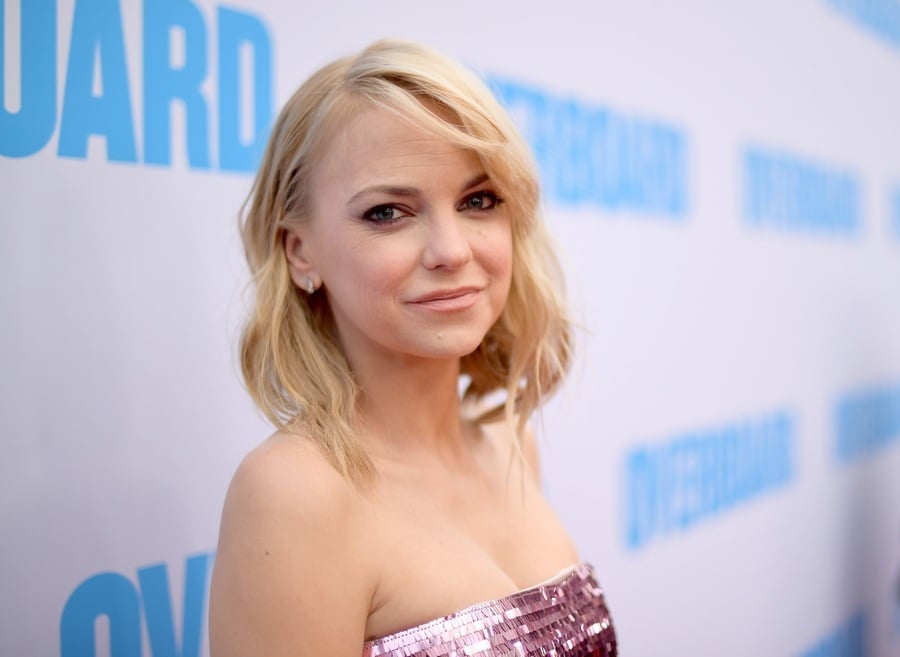 Having cemented her status as comedy actress, more roles followed for Faris, among which most notable are those in "The Hot Chick" and "Lost in Translation". Her small, but potently comedic performance in "Lost in Translation", helped Faris appear in other more various projects like the romantic comedy "Just Friends" and the Oscar-winning drama "Brokeback Mountain". However, comedies continued to be her bread and butter, as she appeared in films like "The House Bunny" (2008), "Observe and Report" (2009), "Take Me Home Tonight" (2011), "The Dictator" (2012), and "Overboard" (2018). In addition to her engagements in feature films, Faris has had many voiceover roles in animated films such as "Cloudy with a Chance of Meatballs" (2009), "Alvin and the Chipmunks: The Squeakquel (2009), and "Albin and the Chipmunks: Chipwrecked" (2011). She also served as executive producer of the romantic comedy "What's Your Number?" in 2011.

Starting in 2013, Faris began starring in a lead role on the CBS sitcom "Mom". By January 2019, the show had filmed 122 episodes, which is enough to qualify for syndication. For early seasons, her salary per episode was $125,000. Sometime around the third or fourth season her salary per episode was bumped to $200,000. Other television appearances by Faris include the shows "King of the Hill", "Friends", "Entourage", "Saturday Night Live", and "The Joel McHale Show with Joel McHale".

Faris met the actor Ben Indra on the set of the 1999 indie film "Lovers Lane". They began dating, and got married in June 2004, before Faris filed for divorce in April 2007. They finalized their divorce in February 2008, and as part of their divorce agreement Faris had to pay Indra $900,000, in addition to other things like property and acting royalties. While she was going through her divorce, she chose to undergo cosmetic surgery and received breast implants, a decision she has frankly covered in her book "Unqualified" (2017).

She met the actor Chris Pratt in 2007 at a table read for the film "Take Me Home Tonight" (2011), in which they play love interests to each other's characters. Not long after meeting, they started dating, and got married in July 2009 after becoming engaged in late 2008. Together, they have one son, Jack, who had to spend a month in intensive care after being born nine weeks premature in 2012. Faris and Pratt announced their separation in August 2017, filed for divorce in December 2017, and announced the finalization of their divorce in October 2018.

While working on the film "Overboard", Faris met cinematographer Michael Barrett. As early as September 2017, rumors circulated about the pair dating, but it wasn't until February 2020 in an appearance on the talk show "The Late Late Show with James Corden" that Faris confirmed publicly that she was engaged to Barrett.

In 2014 Pratt and Faris paid $3.3 million for a home in the Hollywood Hills. The seller was Live Nation CEO Michael Rapino. In 2018 they listed the home for $4.995 million. The 4,700-square-foot home features a turret entry, soaring wood-beamed ceilings, and arched doorways and windows. Rich oak paneling lines the den, which has a speakeasy-style wet bar. A spa-like bath with a steam room and custom closets are part of the master suite. There are four bedrooms and 4.5 bathrooms.

In October 2019, Anna paid just under $5 million for a home in LA's Pacific Palisades neighborhood.