What is Ann Margret's Net Worth and Salary?

Ann Margret is a Swedish-American actress, singer, and dancer who has a net worth of $25 million. She is best known for her roles in the films "Bye, Bye Birdie," "Viva Las Vegas," "Grumpy Old Men," and "A Streetcar Named Desire."

Ann-Margret Olsson was born on April 28th, 1941 in Stockholm, Sweden. Soon after her birth, her parents moved back to their hometown, a small arctic village in north central Sweden. She described the province of Jämtland as being a small farming and lumberjacking community. Her father moved to the US, and she and her mother joined him in 1946.

She grew up in a suburb outside Chicago and became a naturalized citizen in 1949. As a child, she took dance lessons, and her natural talent for performing was obvious. Before she had to take a job as a funeral parlor receptionist, her mother would sew all of her recital costumes by hand.

She started acting when she got into high school, participating in school productions and landing a few spots on variety television shows. After graduating from high school, she attended Northwestern University where she was a member of the Kappa Theta Alpha sorority. She intended on studying journalism. However, she dropped out her freshman year and decided to join a traveling dance group with a few other students. They called themselves "The Suttletones," and they played in clubs around Chicago and then LA. After they had spent a few months in LA, the rest of the group decided to return to Chicago, but Ann-Margret decided to stay. She signed a record deal with Warner Bros in 1960.

Ann-Margret's first album with Warner Bros didn't sell. However, she auditioned for a role in comedian George Burns' Christmas special and got a noticeable part. She received widespread praise for her performance and signed both a record deal with the label RCA Victor and a seven-year film contract with 21st Century Fox.

At this point she decided to go by her first name with no mention of her last. She began recording music for RCA in 1961 and released the album "And Here She Is: Ann-Margret" later that year. She had been referred to as a female Elvis, so RCA attempted to capitalize on that comparison by including a cover of "Heartbreak Hotel" on the album and using Elvis' background dancers. Despite the label's marketing, the album had mediocre sales, but she released a single the same year that performed better. The song "I Just Don't Understand" made it on Billboard's Top 40 and remained there for six weeks. The Beatles would later make a cover of the song. She performed at the 1962 Academy Awards show and was nominated for a Grammy in the Best New Artist category the same year. 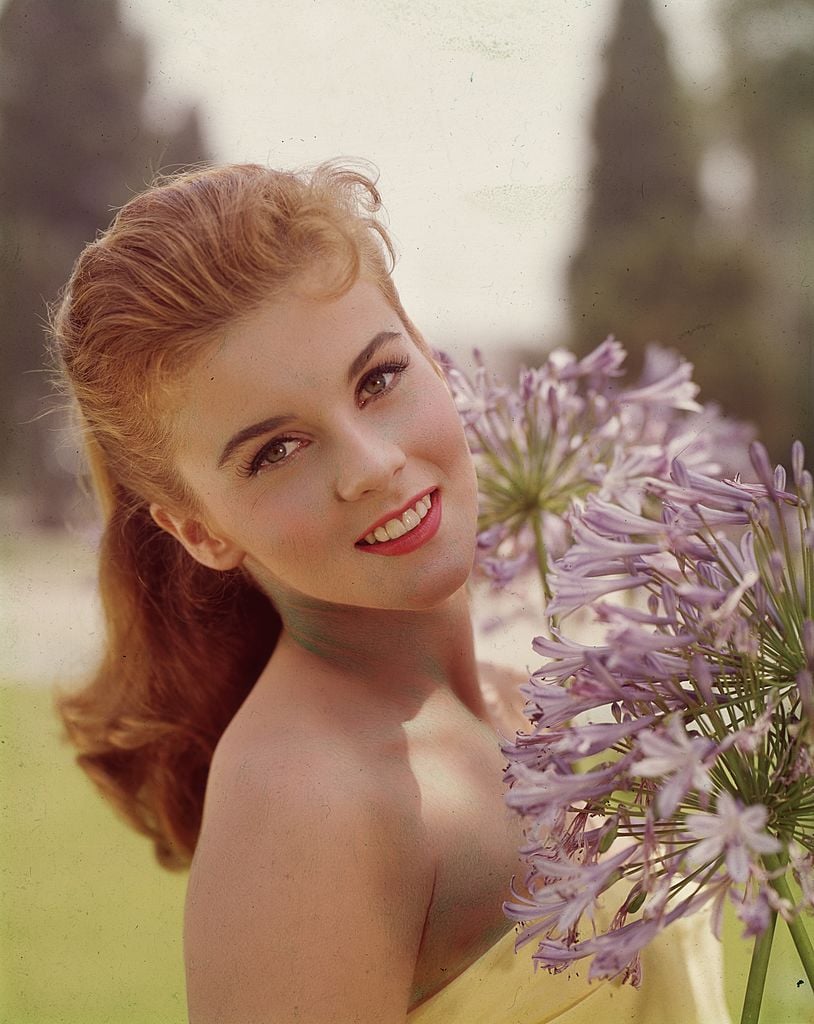 Although Ann-Margret was an incredibly talented singer, she had a more extensive acting career than singing one. Her on-screen debut was in 1962 with the film "Pocketful of Miracles" where she starred alongside Bette Davis. It performed well at the box office, but she would find her breakout role the next year in the musical comedy "Bye, Bye Birdie." It was wildly successful, and its premiere at Radio City Music Hall was the highest first-week grossing film at the theater. Following its release, she graced the cover of Life Magazine and was asked to sing at John F. Kennedy's private birthday party. In 1964, she filmed "Viva Las Vegas" with Elvis Presley. The pair recorded three duets for the film, but only one made it into the final cut. The other two songs weren't released until after Elvis' death due to concerns that Ann-Margret would overshadow him. She kept busy during the 60s. In 1965, she starred in "The Cincinnati Kid" with Steve McQueen and the film "Once a Thief." She appeared with Dean Martin in the 1966 film "Murderers' Row" and was cast as lead in the comedy "The Swinger," released the same year. Her performance in the 1971 film "Carnal Knowledge" earned her an Academy Award nomination for Best Supporting Actress and won her a Golden Globe for Best Supporting Actress.

Throughout the seventies, she broadened the types of roles she took and moved outside the romance genre. In 1975, she won a Golden Globe for Best Actress in a Musical Motion Picture for her performance in the musical "Tommy." In the 1980s, she continued to perform in roles that earned her nominations and awards. "Who Will Love My Children?" and "A Streetcar Named Desire" earned her two Golden Globes both in the Best Actress in a Mini-series for TV category in 1984 and 1985 respectively. Over the course of her career, she was nominated for five and won five Golden Globes. Additionally, she was nominated for five Emmy awards and won one. Her last award-winning work of the eighties was the 1987 mini-series "The Two Mrs. Greenvilles," which earned her an Emmy nomination.

In 1993, Ann-Margret had a supporting role in the box office hit "Grumpy Old Men," which grossed over $70 million worldwide. After that film, she Ann primarily starred in television movies and as a guest star on television shows, but she has had smaller roles in a few big screen films such as the 2004 comedy "Taxi," the 2006 independent film "Memory," and the 2009 romantic comedy "The Break-Up." 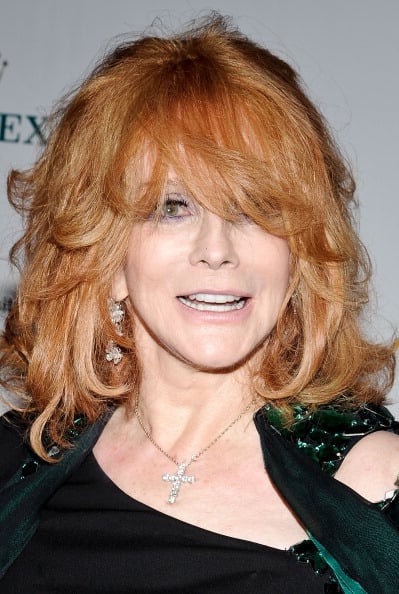 In 1967, Ann-Margret married actor Roger Smith, and he would later become her manager. They were married until his death in 2017. She did not have children of her own but became stepmother to Smith's three children from a previous marriage. During the filming of "Viva Las Vegas," she began an affair with Elvis Presley much to the displeasure of his then-girlfriend Priscilla. Ann-Margret has described Elvis as her "soulmate" and has claimed he told her he loved her after he married Priscilla. In 2005, CBS released the miniseries "Elvis," which included the story of their affair, and the part of Ann-Margret was played by actress Rose McGowan.

For several decades, Ann and Roger lived together in a mansion high up in the hills of Beverly Hills. She continued to live in the home after his passing. It's unclear exactly when they bought the property or how much they paid, but today the home is likely worth $7-10 million. 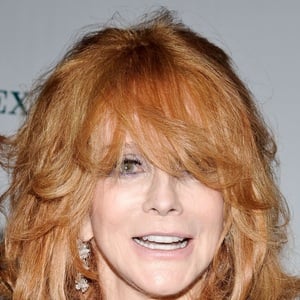