Ann Jillian net worth: Ann Jillian is an American actress who has a net worth of $3 million. Ann Jillian was born in Cambridge, Massachusetts in January 1950. She is best known for starring as Cassie Cranston on the television series It's a Living from 1980 to 1986. Jillian voiced roles for the TV series Captain Caveman and the Teen Angels from 1977 to 1980. From 1983 to 1984 she starred as Jennifer Farrell on the series Jennifer Slept Here. From 1989 to 1990 she starred as Ann McNeil in the television series Ann Jillian. She starred in films including Babes in Toyland, Gypsy, and Mr. Mom. Jillian won a Golden Globe Award in 1989 for Best Performance by an Actress in a Miniseries of Motion Picture Made for Television for The Ann Jillian Story. She was also nominated for another Golden Globe Award and for three Primetime Emmy Awards in addition to winning a Young Artist Award. 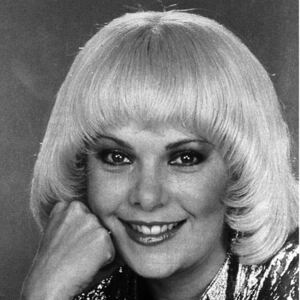