Anita Briem net worth: Anita Briem is an Icelandic actress who has a net worth of $4 million. Anita Briem was born in Reykjavik, Iceland in May 1982. In 2006 she starred as Emily Stevens in the television series The Evidence. Briem starred as Jane Seymour in the TV series The Tudors in 2008.

She starred in the movies Journey to the Center of the Earth, Dylan Dog: Dead of Night, Elevator, and Salt and Fire among others. Briem has also appeared in episodes of the TV series Doctors, Doctor Who, and Up Close with Carrie Keagan. Briem graduated from the Royal Academy of Dramatic Art in London. In 2016 she won a Northern Light Talent Award. 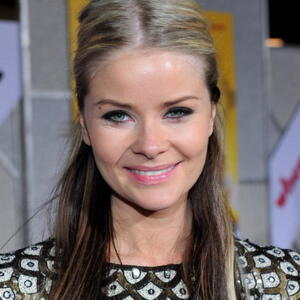