Angourie Rice net worth: Angourie Rice is an Australian actress who has a net worth of $3 million. Angourie was born in Australia in January 2001. She made her acting debut in 2009 in the short Hidden Clouds. Rice starred in the shorts Mercy in 2011 and Transmission in 2012. She made her feature film debut in the movie These Final Hours in 2013 and also starred in the film Walking with Dinosaurs 3D that year as well as starring in the short Coping and the video short Karnivool: We Are. 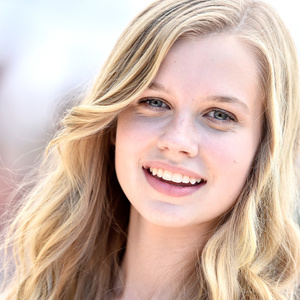