Angelique Boyer Net worth: Angelique Boyer is a French-born Mexican actress, model, and singer who has a net worth of $6 million. Angelique Boyer was born in Saint-Claude, Jura, France in July 1988. Her family moved to Mexico in 1990. She joined the musical group Rabanitos Verdes at a young age.

When she was eight she enrolled in the Centro de Educacion Artistica. Her first role came in the TV series Rebelde from 2004 to 2006. She was featured in the TV series documentary Adiccion R in 2005. Her first film role came in the 2007 movie J-ok'el. She appeared in telenovelas such as Rebelde, Muchachitas como tu, and Corazon Salvaje. She got her first protagonist role as Teresa Chavez Aguirre in the telenovela Teresa in 2010. That role won her the Premios TVyNovelas award for Best Actress of the Year. She has starred in the TV series Alma de hierro, Corazon savaje, Abyss of Passion, and What Life Took from Me. While she was filming Rebelde Angelique formed the band Citricus or C3Q's with Estefania Villareal and Zoralda Gomez. The group only recorded one song although it was a hit "No Me Importa". 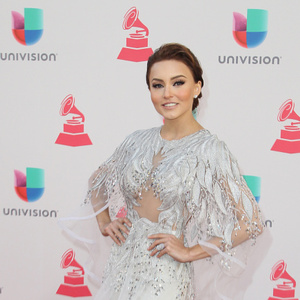