Andy Lau net worth: Andy Lau is a Hong Kong singer, actor, presenter, and producer who has a net worth of $70 million dollars. Andy Lau, was born in Tai Po, Hong Kong, and began focusing on a career in acting in the early 80s. He began his training as an actor with TVB, a major television station in Hong Kong.

He was subsequently cast in their series, "The Emissary", in 1982. He quickly became a household name, and went on to appear on such shows as "The Return of the Condor Heroes", and "The TVB All-Star Challenge". He also began appearing in films, including "Boat People", "As Tears Go By", "A Moment of Romance", "Fighter's Blues", and "The House of Flying Daggers'. He was the top box office draw in Hong Kong from 1985-2005. He released his first album as a recording artist in 1985, and finally broke out in 1990. He has since won 292 major music awards in Asia. 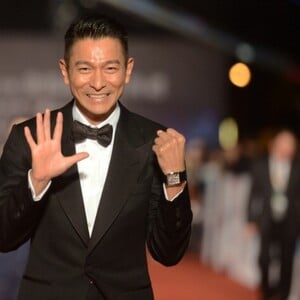