In recent years Andrew has made a career of appearing in numerous Lifetime television films. 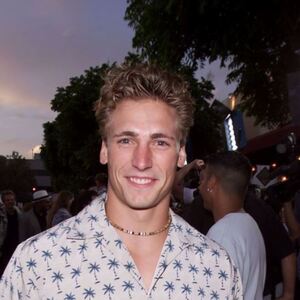