Andrew Scott net worth: Andrew Scott is an Irish actor who has a net worth of $10 million. Andrew Scott was born in Dublin, Ireland in October 1976. He acts on film, television, and stage and has won two Laurence Olivier Awards for Outstanding Achievement in an Affiliate Theatre.

Since 2010 he has had a recurring role on the television series Sherlock as Jim Moriarty / Professor Moriarty. From 2016 to 2019 he starred in Fleabag. Scott has also had recurring roles in the TV series My Life in Film as Jones in 2004, John Adams as Colonel William Smith in 2008, Blackout as Dalien Bevan in 2012, and Mark Nicholas in The Town in 2012. 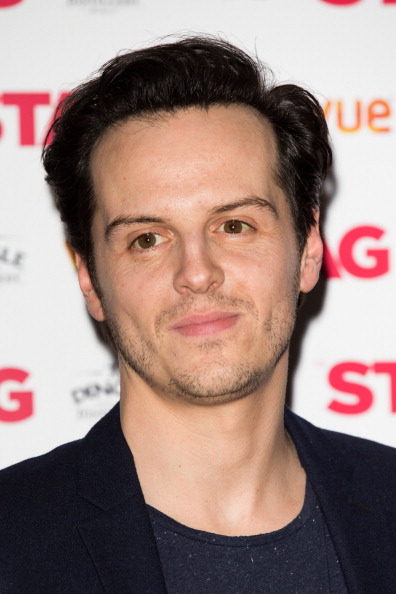 Scott has starred in several films including Saving Private Ryan, Nora, Dead Bodies, The Duel, Legacy, The Stag, Locke, Pride, Jimmy's Hall, Spectre, Victor Frankenstein, Alice Through the Looking Glass, Swallows and Amazons, Denial, and This Beautiful Fantastic. He won a BAFTA Award for Best Supporting Actor for Sherlock in 2012. 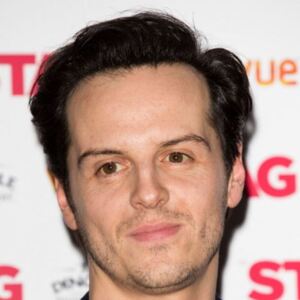