Andrew Robinson net worth: Andrew Robinson is an American actor who has a net worth of $500 thousand. Andrew Robinson was born in New  York City, New York in February 1942. He is the Master of Fine Arts acting program director at the University of Southern California. Robinson has over 100 acting credits to his name.

From 1976 to 1978 he starred as Frank Ryan on the television series Ryan's Hope. From 1993 to 1999 he starred as Garak on the TV series Star Trek: Deep Space Nine. Robinson has starred in the movies Dirty Harry, The Drowning Pool, Mask, Cobra, Hellraiser, Shoot to Kill, Child's Play 3, The Puppet Masters, and Homeland Security. In 2003 he won a New York International Independent Film & Video Festival Award for Best Supporting Actor for The Making of Daniel Boone. Robinson was nominated for a Daytime Emmy Award in 1978 for Ryan's Hope and was nominated for three Online Film & Television Association Awards for Star Trek: Deep Space Nine. 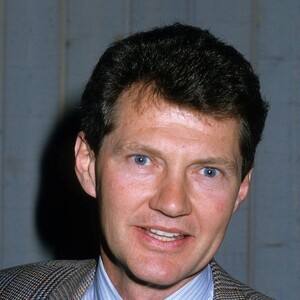