Andrew Lincoln Net Worth and Salary: Andrew Lincoln is an English actor who has a net worth of $16 million. Although Andrew Lincoln is probably best known for his work on AMC's The Walking Dead, he also appeared in a range of other television shows and films. Over the course of his career, Andrew Lincoln has won a number of awards and accolades for his accomplishments in the acting world.

Early Life: Andrew Lincoln is actually a stage name, and the actor's real name is Andrew James Clutterbuck. He was born on September 14th of 1973 in London, England. When he was still very young, Clutterbuck's family moved to Hull and then to Bath, where he later attended secondary school. During his time at this school, he participated in a number of the school's theater productions, sparking his interest in acting as a long-term career. After secondary school, Clutterbuck moved on to the Royal Academy of Dramatic Art in London. It was during his time at this school that he decided to adopt the stage name "Andrew Lincoln."

Career: Andrew Lincoln's first major role was in the British sitcom Drop the Dead Monkey – a role he booked before he had even finished theater school. After graduating, Lincoln booked the role of "Egg" on the British drama This Life in 1995. This recurring role proved to be a major step forward for the young actor, and it led to further opportunities in British television.

What followed was a string of prominent roles in major series such as The Woman in White, The Canterbury Tales, and Wuthering Heights. Lincoln earned widespread praise for his role in the critically acclaimed sitcom Teachers. Although Lincoln earned his stripes in comedic roles, he showed his versatility and range by booking roles in dramatic series such as Afterlife and Strike Back.

In the early 2000s, Andrew Lincoln began to appear in a range of films. Although movies like Human Traffic and Heartbreaker helped push his career forward, he gained more international notoriety with his role in the film Love Actually. It was perhaps this role that helped Lincoln to break into Hollywood and American television. He spent the next few years acting in plays and doing voice-over work for various productions. 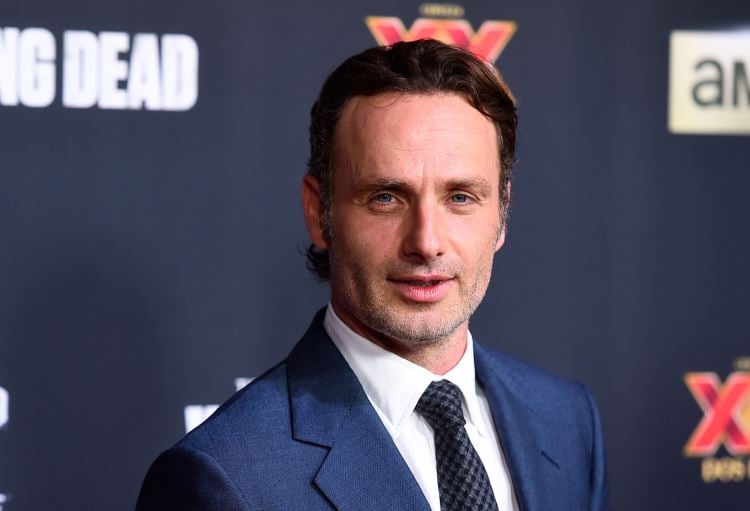 The Walking Dead: 2010 was a major year for Andrew Lincoln, as he booked the lead role in AMC's The Walking Dead. Lincoln's character, Rick Grimes, was the protagonist of the entire series until Lincoln decided to quit in 2018. In 2010, he had signed a 6-year deal that was later extended by two years. The Walking Dead became one of the most popular TV shows of all time, which by extension made Andrew Lincoln one of the best-known actors of the modern era. Despite leaving the show, it was announced that Lincoln would be starring in a trilogy of feature-length films based on The Walking Dead series.

After his time on The Walking Dead, Andrew Lincoln joined the cast of the film Penguin Bloom in 2019.

Salary: At his peak before leaving the show, Andrew earned $650,000 per episode of The Walking Dead. 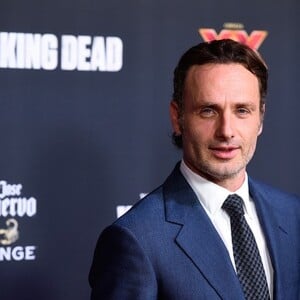