Andrew Lin net worth: Andrew Lin is a Taiwanese actor and visual artist who has a net worth of $10 million. Andrew Lin was born in Taiwan in August 1969. He worked as a special effects makeup artist in the United States before moving to Hong Kong to start his acting career.

As an actor Lin has appeared in several films including The Day That Doesn't Exist, Another Meltdown, God.com, The Accident, Golden Nightmare, Maid in Green, 2000 AD, The Vampire Combat, Redgrass Sand, Naked Weapon, Infernal Affairs II, Forever Yours, New Police Story, Drink-Drank-Drunk, PTU File: Death Trap, All About Love, McDull, the Alumni, The Heavenly Kings, Rob-B-Hood, Mr. Cinema, Chaos, The Coffin, Triple Tap, A Beautiful Life, The Man with the Iron Fists, Carpooling Shock, War on a String, To the Fore, Bedside Cry, The House That Never Dies: Reawakening, Really?, and more. Lin has also appeared in TV series including Negotiator. 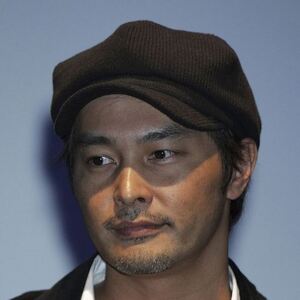