Andrew G net worth: Andrew G is an English Australian television and radio personality and journalist who has a net worth of $12 million. Andrew G was born in London, England, United Kingdom in March 1974. He is best known for hosting the reality television series Australian Idol. Andrew G has hosted plenty of other shows including Live to Dance on CBS and the radio programs The Hot Hits and Take 40 Australia.

He has been a narrator on the television series Recruits and Bondi Rescue. Andrew G is also the host of the Australian version of the reality TV series The Bachelor since 2013. He has also hosted or been featured on the TV series The Con Test, The 7PM Project, and The Project. Andrew G was nominated for a Silver Logie Award in 2004 for Most Popular TV Presenter for Australian Idol. He was married to actress and model Noa Tishby from 2008 to 2011. 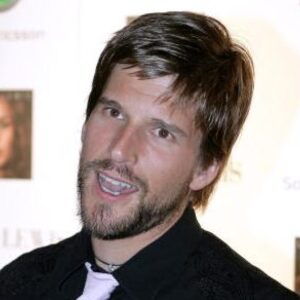