Andres Garcia net worth: Andres Garcia is a Mexican actor who has a net worth of $20 million. Andres Garcia was born in Santo Domingo, Dominican Republic in May 1941. He moved to Mexico to pursue his acting career and became a sex symbol in the 1960s and 1970s. Garcia has more than 120 acting credits to his name including starring as Antonio Lombardo in the television series Tu o nadie in 1985, Andres Duval in the TV series El privilegio de mar from 1998 to 1999, and as Ruben Barrios in the series El Pantera from 2007 to 2008. Garcia won a Mexican Cinema Journalists Award for Best Actor for Tona machetes in 1986. In 2001 he had a mansion built that resembled a castle. 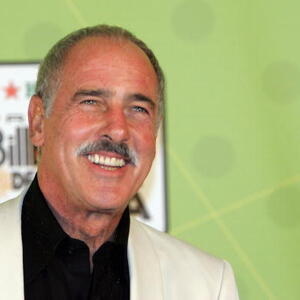