Andrea Bentley Net Worth: Andrea Bentley is a Mexican actress who has a net worth of $1 million. Andrea Bentley made her acting debut starring as Nieta in the television series La Teniente in 2012. In 2013 she starred in the TV series La Patrona (The landlady) as Valentina Vidal Nina.

In 2014 Andrea Bentley made her feature film debut starring as Liliana in the movie Gloria. 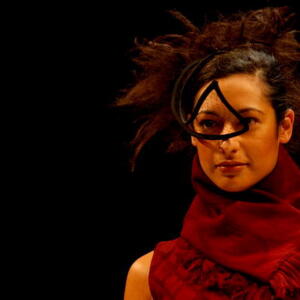