Andre Hall net worth: Andre Hall is an American actor and model who has a net worth of $2 million. He is best known for starring in the TV series Tyler Perry's Love Thy Neighbor.

Andre Hall was born in Indiana in 1982. From 2013 to 2014 he starred as Danny on the television series Love Thy Neighbor. In 2019 he began starring as Oliver on the TV series The Haves and the Have Nots. Andre Hall starred as Keri Lewis in the 2016 television film Toni Braxton: Unbreak My Heart. He starred as Quinton in the movies Boo! A Madea Halloween in 2016 and Boo 2! A Madea Halloween in 2017. Hall has also appeared in films and episodes of TV series including Enemy Empire, How to Train Your Husband or (How to Pick Your Second Husband First), Alien Theory, and the Family Business. Hall also appeared on episodes of the TV series Home & Family and Teens Wanna Know. 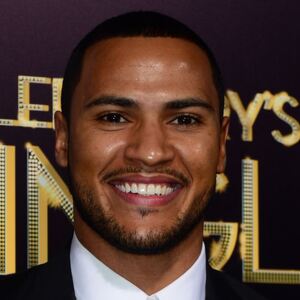