Andrae Crouch net worth: Andrae Crouch was an American gospel singer, songwriter, record producer, and pastor who had a net worth of $3 million. Andrae Crouch was born in San Francisco, California in July 1942 and passed away in January 2015. He has been called "the father of modern gospel music".

Crouch collaborated with artists such as Stevie Wonder and Elton John and conducted choirs that sang on songs such as Madonna's "Like a Prayer" and Michael Jackson's "Man in the Mirror". His original arrangements could be hard in the movies The Color Purple and The Lion King. Crouch won seven Grammy Awards. He was inducted in the Gospel Music Hall of Fame in 1998 and was awarded a star on the Hollywood Walk of Fame in 2004. He released seven albums as Andrae Crouch and The Disciples and 12 solo albums. Andrae Crouch passed away on January 8, 2015 at 72 years old. 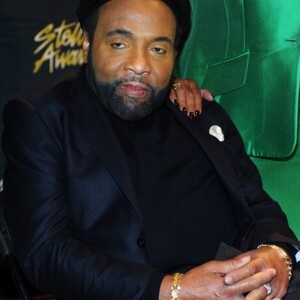