What is Ana de Armas' Net Worth and Salary?

Ana de Armas is a Cuban-Spanish actress who has a net worth of $6 million. Ana began her career in Cuba before moving to Spain where she starred in the popular teen drama series, "El Internado." One of her best known early roles came starring as Carolina Leal Solis on the television series The Boarding School from 2007 to 2010. Ana de Armas starred as Nerea on the TV series Hispania, la leyenda from 2010 to 2011. She made her debut in the film Virgin Rose in 2006 and has also appeared in the movies Madrigal, Sex, Party and Lies, Blind Alley, Faraday, Por un punado de besos, Knock Knock, Anabel, Exposed, Hands of Stone, War Dogs, Overdrive, and Blade Runner 2049. Ana de Armas moved to Los Angeles in 2014 after being married to Marc Clotet from 2011 to 2013. She was nominated for a Saturn Award for Best Supporting Actress in 2018 for Blade Runner 2049.

De Armas was born on April 30, 1988 in Havana, Cuba. She was raised in the small city of Santa Cruz del Norte by her father and mother, Ramón and Ana. Her father worked a number of different jobs while she was growing up, including as a teacher, principal, bank manager, and the deputy mayor of the town while her mother worked in human resource at the Ministry of Education. She grew up with her older brother, Javier, and has generally described her childhood as happy despite growing up in Cuba during a time of fuel shortages, food rationing, and electricity blackouts.

De Armas decided she wanted to become an actress at the age of 12 after watching Hollywood movies in her neighbor's apartment, as her family did not own a video or DVD player. She joined the Havana National Theatre of Cuba at the age of 14 and filmed three movies in Cuba during this time.

While in Cuba, de Armas had roles in the films "Una rosa de Francia," "El edén perdido," and "Madrigal." While promoting one of the films, she had travelled to Spain where to was introduced to Juan Lanja, who would later become her Spanish agent.

At the age of 18, de Armas moved to Madrid to expand her acting career. Within two weeks of arriving, she met with casting director Luis san Narciso, who had seen her performance in "Una rosa de Francia." He then cast her in the teen drama, "El Internado." De Armas played the role of Carolina for six season of the show from 2007 until 2010. The show was set at a boarding school and was hugely popular in Spain, where she become a celebrity. During this time, she also starred in the coming-of-age comedy, "Mentiras y Gordas" in 2009. However, de Armas became fearful that she was being typecast in mainly teenage roles given the success of "El Internado" and asked to be written out of the series in its second to last season,

De Armas then moved to New York City for a few months in order to improve her English skills. She returned to Spain in order to star in seventeen episodes of the series, "Hispania," a historical drama. After her role on that series concluded in 2011, she then starred in a number of films by Antonio Trashorra, including "El callejón" in 2011 and "Anabel" in 2015.

After this period, de Armas experienced somewhat of a lull in her acting career. She started participating in acting workshops at a theater in Madrid and then acquired a Hollywood agent, who encouraged her to move to Los Angeles, which she did in 2014. 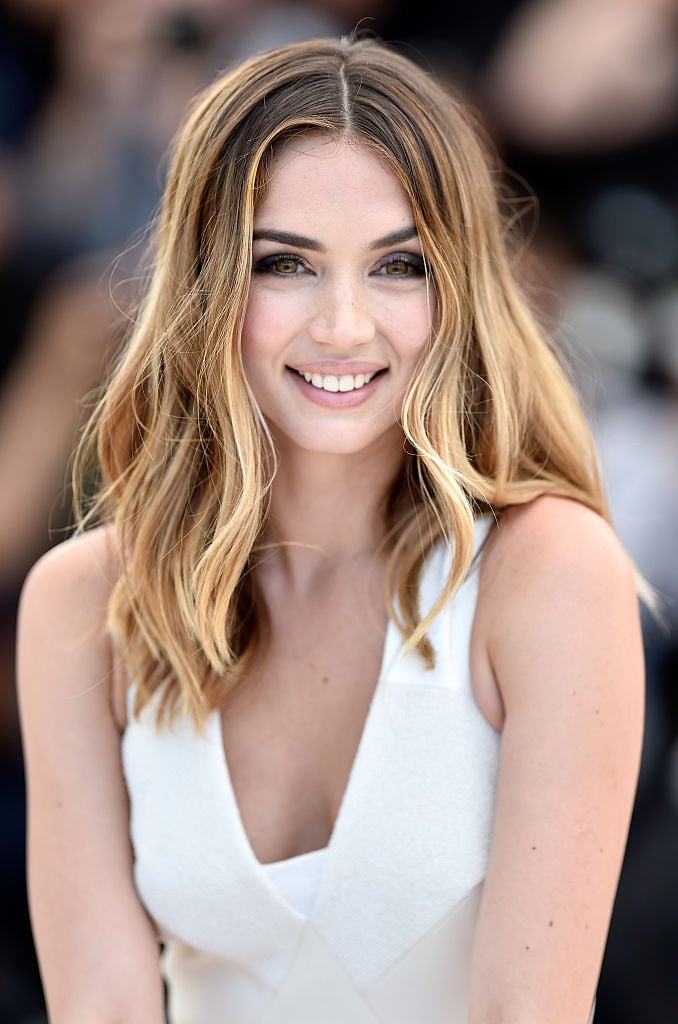 De Armas has stated that by moving to LA, she was required to start her acting career from scratch, as she did not know very much English and had essentially no name recognition in the United states. She spent four months in full-time English courses upon arrive. Her first role in a Hollywood film was opposite of Keanu Reeves in "Knock Knock" in 2015. Reeves then offered her a role in the thriller film, "Exposed," which he was producing in 2016. She also appeared in "War Dogs" and "Hands of Stone" the same year, often learning her lines phonetically.

The next year, in 2017, de Armas landed a supporting role in "Blade Runner 2049," for which she received glowing reviews. She also appeared in the action thriller film, "Overdrive." The next year, she starred in the medical drama, "Corazón," which was funded by the Montefiore Medical Center in order to raise awareness for organ donation.

De Armas caught her big break in Hollywood in 2019 when she had a starring role in the ensemble cast of the film, "Knives Out." She was highly praised for her work by many critics and was nominated for a Golden Globe Award in the Best Actress in a Motion Picture Comedy or Musical category. She also won the Saturn Award for Best Supporting Actress.

In 2020, de Armas appeared in four films – "The Informer," "The Night Clerk," "Sergio," and "Wasp Network." She received positive reviews for all four roles. In 2021, she landed the role as the newest Bond girl in "No Time to Die" starring Daniel Craig. She plays a Cuban CIA agent, which was written with de Armas specifically in mind.

In mid-2010, de Armas began dating Spanish actor, Marc Clotet. The two married in Costa Brava in July of 2011. They remained together for around two years before deciding to divorce in 2013. She began a relationship with the talent agent Franklin Latt in early 2015 and the couple dated until late 2016, during which time they were briefly engaged. In late 2019, she met American actor Ben Affleck on the set of "Deep Water." They dated from early 2020 until January of 2021. 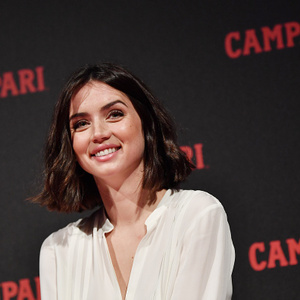