What is Amy Poehler's Net Worth and Salary?

Amy Poehler is an American actress, comedian, voice artist, producer, and writer who has a net worth of $25 million. She is probably best known for starring in the NBC comedy "Parks and Recreation". She has also appeared in a number of films. She first became famous thanks to "Saturday Night Live".

Amy Meredith Poehler was born in Newton, Massachusetts on September 16, 1971. Her parents, Eileen and William Poehler were both school teachers. She has one younger brother, Greg, who is a producer and actor. Amy grew up in the Boston suburb of Burlington, Massachusetts. Amy caught the acting bug when she played Dorothy in"The Wizard of Oz"  at her middle school when she was 10. She was active in the drama department in high school as well as a member of the Student Council, and an athlete on the soccer and softball teams. She graduated from high school in 1989 and enrolled at nearby Boston College. Amy was part of an improv comedy troupe in college. She graduated from Boston College in 1993.

Amy was inspired to pursue a career in comedy after her experience in the college improv group, so after graduating, she moved to Chicago and enrolled in her first professional improv class at ImprovOlympic. Poehler met Tina Fey during this time. They joined Second City's touring company together. Poehler then became a member of the sketch comedy and improv group The Upright Citizens Brigade (UCB). In 1996, four UCB members including Poehler moved to New York City. The UCB members performed at small venues around the city. Poehler also made several appearances on "Late Night with Conan O'Brien" performing in sketches. In 1998, Comedy Central debuted UCB's half-hour sketch comedy series, which ran for three seasons before being canceled in 2000.

Poehler's big break came when she was hired as a featured performer on "Saturday Night Live" (SNL) at the beginning of the 2001–2002 season. Tina Fey spent years trying to get Poehler on SNL. She was promoted to full cast member during her first season on the show. She co-anchored Weekend Update with Tina Fey beginning in the 2004-2005 season. The premiere of the 2008–2009 SNL season opened with Fey and Poehler as Sarah Palin and Hillary Clinton. Poehler co-wrote the sketch with Seth Meyers. In it, the two "politicians" talk about sexism in political campaigns. It became the biggest viral video of the year.

During Weekend Update on December 13, 2008, Poehler announced that that episode was her last appearance as an official SNL cast member. In April 2009, SNL aired "The Best of Amy Poehler." She returned to co-host Weekend Updare one more time during the season finale of the 2008-2009 season. 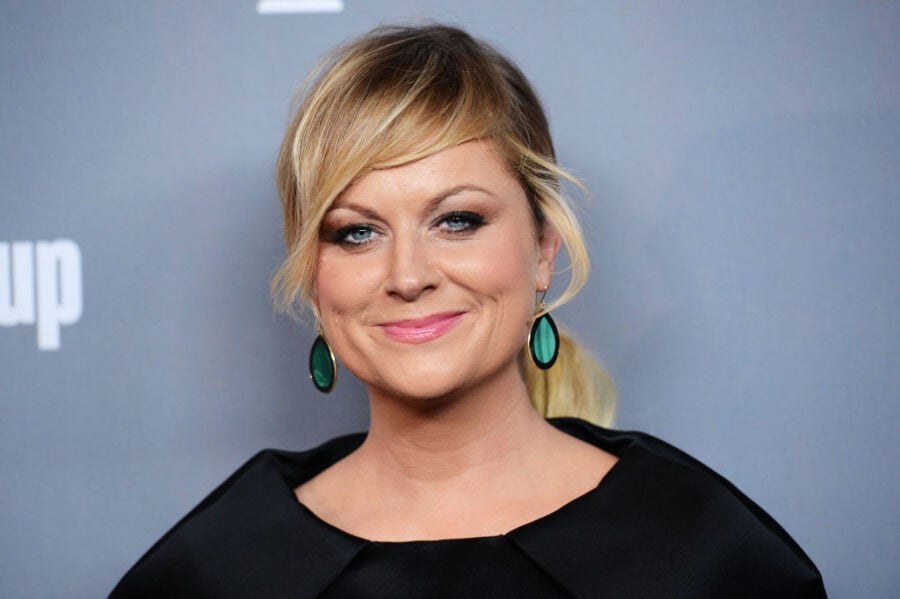 Poehler's most recent work includes the role of Leslie Knope on the television show "Parks and Recreation," which was a spinoff of "The Office" and ran for 125 episodes from April 2009 to February 2015.  She also served as the Executive Producer for the Swedish-American sitcom "Welcome to Sweden," along with her brother Greg Poehler.

On January 13, 2013, she hosted the 70th Golden Globe Awards with her long-time friend and fellow comedian Tina Fey. The duo hosted again the following year.

"Making It," a crafting series produced by Amy Poehler, debuted on NBC in July 2018 with Poehler and Nick Offerman as co-hosts. The show returned for a second season in December 2019. NBC has renewed "Making It" for a third season.

Poehler made her film directorial debut with "Wine Country," which premiered on Netflix in May 2019. She also stars in the film along with Maya Rudolph, Rachel Dratch, Ana Gasteyer, Paula Pell, Tina Fey, and Emily Spivey. The screenplay is loosely based on a real trip the actresses took together to Napa Valley. Poehler is directing the film adaptation of the 2017 novel "Moxie by Jennifer Mathieu," also for Netflix.

Poehler and Will Arnett met in 1996 when he saw one of her improv performances. They started dating in 2000 and married on August 29, 2003. Poehler and Arnett have two sons: Archie, born October 2008, and Abel, born August 2010. During their relationship, Poehler and Arnett worked together on several projects including the series Arrested Development, the 2007 film Blades of Glory, Horton Hears a Who!, and The Secret World of Arrietty. Poehler and Arnett announced their separation in September 2012, and Arnett filed for divorce in April 2014. The divorce was finalized in 2016.

Poehler lives with her children in Los Angeles.

During the 2020 COVID-19 pandemic, Poehler revealed that she and her ex-husband Will Arnett were isolating together with their sons.

Amy Poehler and her sons live in a home in Beverly Hills. All we know about it is that the property includes a guest house as Poehler goes to great lengths to ensure privacy for herself and her sons. 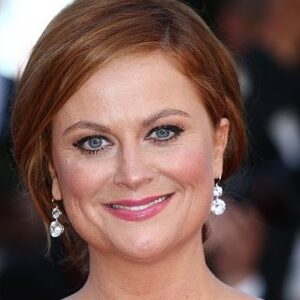