Amy Irving net worth: Amy Irving is an American actress who has a net worth o $120 million. Amy Irving was married to Steven Spielberg for five years and received the majority of her net worth in their subsequent divorce settlement. Outside of her marriage to Spielberg, Amy is known for roles in movies like "Carrie", "The Fury" and "Crossing Delancey".

Amy was born on September 10, 1953 in Palo Alto, California. She was raised as a child in the Christian Science faith, the daughter of influential theatrical producer/director Jules Irving and actress Priscilla Pointer. Amy Irving decided to make a name for herself in the movie industry as an actress. Once she completed her training at the American Conservatory Theater and Britain's LAMDA, Irving made her off-Broadway debut in 1970. Since then, she continued to give theater performances, among which most notable are Broadway's Amadeus (1982), award-winning Road to Mecca (1988), as well as Heartbreak House (1985) and The Heidi Chronicles (1995). As for her film debut, she made it with her incredible portrayal of a scheming high-schooler in the Brian DePalma's shocker Carrie (1976). 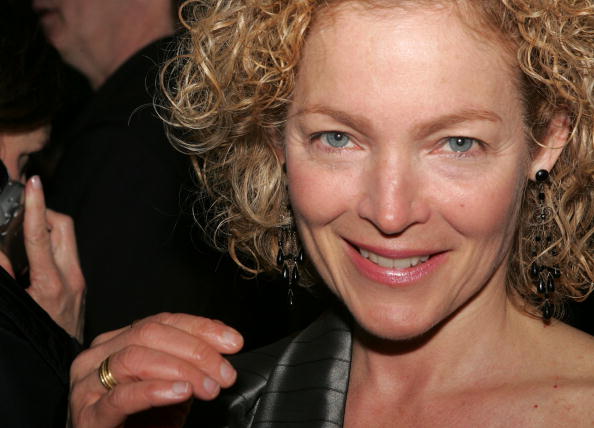 It was throughout the 1970s and 1980s, when Irving established herself as a soulful ingénue and leading lady, making a smooth transition from dramas like Yentl (1983) to comedies like Micki + Maude (1984) and Crossing Delancey (1988). A decade later, she moved into indies before returning to play more complex parts in Traffic (2001) and Hide and Seek (2005). Even though her talent didn't always receive the showcase it deserved, Irving has enjoyed well-respected presence in films and on stage and TV for over four decades.

Personal Life: Amy was married to director Steven Spielberg from 1985 to 1989. They also dated from 1976 to 1980. Their split after this original dating period reportedly cost Amy the starring role of Marion Ravenwood in "Raiders of the Lost Ark". After reuniting and marring in 1985 they soon welcomed a son named Max.

Amy was then married to Brazilian director Bruno Barreto from 1996 to 2005. They had been dating since 1990. That same year they welcomed a son named Gabriel.

Spielberg Divorce Settlement: Amy and Steven did not marry with a formally executed prenuptial agreement. They reportedly signed a form of a prenup on a napkin, but a judge ultimately rejected the napkin as being an officially recognized agreement. In the end, Steven was ordered to pay Amy a $100 million divorce settlement consisting of cash and real estate. It still stands as one of the most-expensive divorce settlements in Hollywood history. 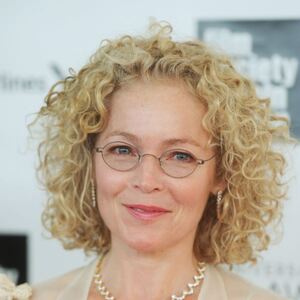