Amy Hill net worth: Amy Hill is an American stand-up comedian, actress, and voice artist who has a net worth of $3 million. Amy Hill was born in Deadwood, Lawrence, South Dakota in May 1953. She has more than 160 acting credits to her name and starred as Yung-hee "Grandma" Kim on the television series All-American Girl from 1994 to 1995.

Amy Hill starred as Kay Ohara on the TV series Maybe This Time from 1995 to 1996. From 2000 to 2001 she starred as Fanny Sue Chang on the series Strip Mall. In 2009 she had a recurring role as Dr. Brown on the soap opera General Hospital. Amy Hill starred as Dr. Wagerstein on the TV series UnREAL from 20125 to 2016. In 2016 she began starring as Mama P on the series Just Add Magic. Her best known film roles include starring in the movies The Cat in the Hat, 50 First Dates, and Next Friday. 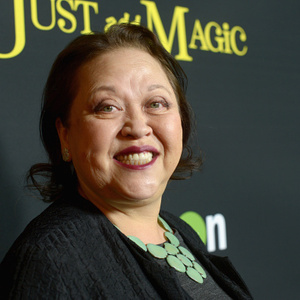