Amy Davidson Net Worth: Amy Davidson is an American actress who has a net worth of $2 million dollars. Amy Davidson was born in Phoenix, Arizona in September 1979. She is best known for playing the role of Kerry Hennessy on the sitcom 8 Simple Rules. As a child she took dancing classes including ballet, pointe, and hip hop.

She started appearing in advertisements while attending Shadow Mountain High School. Davidson moved to Hollywood, California to pursue her acting career. Her first role came in 2000 in the TV movie The Truth About Jane. From 2001 to 2002 Davidson played Cammie Morton on the TV series So Little Time. Her best known role came as Kerry on the ABC TV series 8 Simple Rules from 2002 to 2005. The series also starred Katey Sagal, Kaley Cuoco, David Spade, and John Ritter. Ritter passed away shortly after the production of an episode of the show. Amy has appeared in episodes of Judging Amy, Malcolm in the Middle, CSI: NY, Criminal Minds, Ghost Whisperer, House M.D., Vegas, and Major Crimes. She starred opposite Betty White in the 2005 Hallmark Channel movie Anne's Point. In 2010 Amy married actor Kacy Lockwood, but has since filed for divorce. 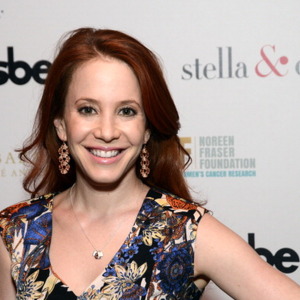