Amelia Warner net worth: Amelia Warner is an English actress and musician who has a net worth of $3 million. Amelia Warner was born in Merseyside, United Kingdom in June 1982. She was a member of the Royal Court's youth theater group. Warner has starred in the movies Mansfield Park, Quills, Nine Lives, Love's Brother, Happy Endings, Stoned, Aeon Flux, Alpha Male, Gone, The Seeker: The Dark Is Rising, and The Echo.

She has appeared in episodes of the TV series Kavanagh QC, Casualty, Aristocrats, Waking the Dead, and Take a Girl Like You. As a musician Warner uses the name Slow Moving Millie. She released her debut studio album Renditions in 2011 which contained her single "Please, Please, Please, Let Me Get What I Want". Her cover of The Smith's song reached #31 in the UK. She dated actor Colin Farrell in 2001 and married actor and model Jamie Dornan in 2013. 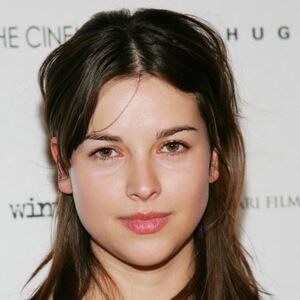