How much is Amber Heard Worth?

Amber Heard Net Worth and Salary: Amber Heard is an American actress and model who has a net worth of $8 million. Although she initially tried to break into the modeling world, she later became a successful actress. Known for her starring roles in various films, Heard has also appeared on numerous television series. She is also known for her involvement in activism, especially in regard to LGBTQ rights.

Early Life: Amber Laura Heard was born on April 22nd of 1986 in Austin, Texas. Raised outside of Texas alongside one sibling, Heard grew up riding horses, hunting, and fishing. Although she attended Catholic high school and entered beauty pageants as a teen, she later became disillusioned with religion and the Texan lifestyle that surrounded her. As a result, she dropped out of school at 17 and moved to New York City. Although she initially found work as a model in New York, she shifted her attention to acting and subsequently moved to Los Angeles.

Career: Amber Heard started her acting career with a slew of appearances in music videos. She then appeared in TV shows such as Jack & Bobby, The Mountain, and The O.C. Her first appearance in a film came in 2004 with Friday Night Lights. The movie was successful, and it helped build her notoriety in the film world. She then booked further roles in Drop Dead Sexy, North Country, Side FX, Price to Pay, You Are Here, and Alpha Dog. She also started to appear on television shows like Criminal Minds and Californication.

Amber Heard moved on to more central roles, starring in the teen drama Hidden Palms. Unfortunately, the show received poor reviews from critics and was ultimately canceled after just eight episodes. Heard also starred in the movie Remember the Daze, which was another project that was steamrollered by poor reviews.

However, by 2008 Amber Heard was finally starting to break through and become one of Hollywood's top leading ladies. On this year, she appeared in the stoner comedy Pineapple Express alongside James Franco and Seth Rogen. She also starred in Never Back Down. Both of these films were financial successes, proving Amber Heard could lift projects to new heights. However, she also continued to appear in unsuccessful films such as The Informers and All the Boys Love Mandy Lane.

In 2009, Amber Heard followed this pattern of booking roles on both successful and unsuccessful films. Although Zombieland proved to be a major step forward for her career, she also filled out the year with box office flops and critical failures such as The Joneses and The Stepfather. During the next period, Heard focused more heavily on independent films such as ExTerminators, The River Why, and And Soon the Darkness. She also appeared in The Ward – another critical failure that delivered a mediocre box office performance.

In 2011, Amber Heard worked with Johnny Depp for the first time on The Rum Diary. The film was adapted from a book by Hunter S. Thompson, and it ultimately received mixed reviews without managing to make much of an impact at the box office. Similar stories followed with films like Drive Angry, Paranoia, Machete 3 Days to Kill, and Syrup.

2015 was a more successful year for Heard, as she appeared in Magic Mike XXL, The Danish Girl, The Adderall Diaries, and One More Time. For the most part, all four of these films were critically and or commercially successful. That being said, she also appeared in the catastrophic failure that was was London Fields. The 2015 film suffered from accusations of fraud, with both its director and actors objecting to the final cut that was screened for audiences. The film received extremely poor reviews, and Heard was sued for $10 million for making unauthorized changes to the script and not finishing voice-over work. She then countersued, and a settlement was reached.

Heard spent the next few years appearing in various independent films, although she also gained recognition after playing the Atlantean queen Mera in the DC Extended Universe. She first played Mera in Justice League and reprised her role in 2018's Aquaman. 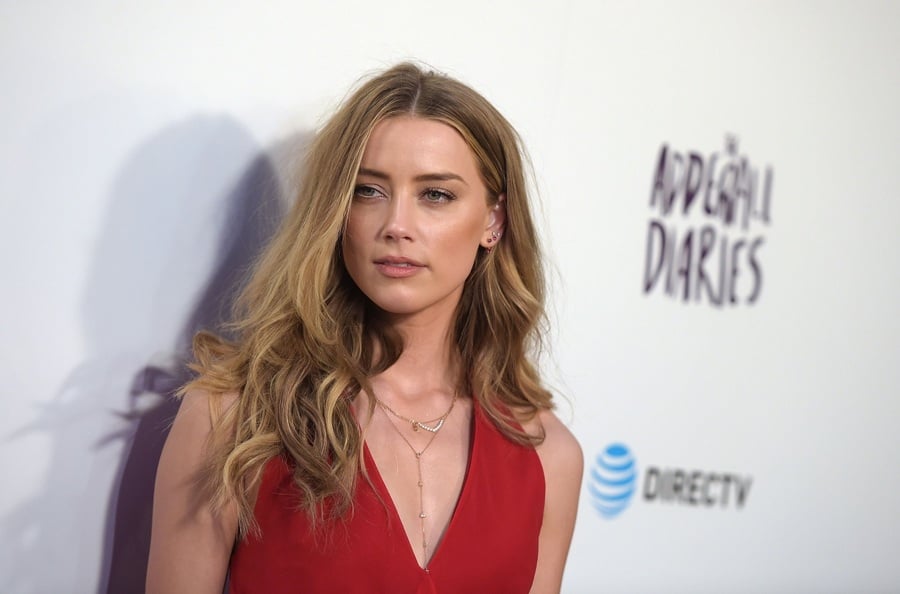 Johnny Depp Divorce and Controversy: In 2016, Amber Heard filed for divorce from Johnny Depp. She also obtained a restraining order against her former husband and alleged that she had been the victim of domestic abuse during their relationship. Depp immediately denied the accusations in the midst of a media frenzy. After testifying in court and providing evidence for her accusations, Amber Heard received a $7 million settlement from Depp and the divorce was finalized.

Over the years Amber had reportedly claimed she donated the money to charity. According to the Daily Mail in January 2021, Johnny claimed that Amber had been lying about donating the money to charity. Depp's lawyers apparently reached out to the Children's Hospital of Los Angeles and the ACLU to find out how much they had actually received from Heard. According to the Daily Mail, the ACLU refused to turn over the numbers but the Children's Hospital reported to only received $100,000, which would be around $3.4 million shy of her supposed donation. The hospital reportedly even reached out to Heard to ask "if the pledge will not be fulfilled".

In 2019, Johnny Depp followed up by suing Amber Heard for defamation. He sought a settlement of $50 million as a direct response to an op-ed Amber Heard had written detailing the alleged abuse she suffered. Although Heard never mentioned Depp by name, he felt that she was heavily implying that he was to blame for various acts of violence – despite earlier, joint statements from the couple stating that "there was never any intent of physical or emotional harm" from either partner.

In addition, Depp claimed that he was actually the victim of domestic abuse as a result of Heard's behavior, which according to him included punching, kicking, thrown objects, and even defecation. Depp's legal team published evidence of his allegations, and Heard's attempts to have the case dismissed were denied. Depp ultimately lost this case.

Spousal Support: In 2016, Amber Heard filed for spousal support after separating from Johnny Depp. She asked for $50,000 per month from Depp to cover various expenses. Court documents revealed that according to Heard, her monthly expenses included costs like $10,000 for rent, $2,000 a month for eating out, and $10,000 for pet supplies and legal costs. She backed up her effort by claiming she was making a very small income, including $27,000 in royalties from various films.

Documents also revealed that although she had earned $250,000 from her various endeavors in 2014, she spent almost $210,000 – leaving her with a net income of only $40,000 for the year. Amber Heard also submitted documents that proved her savings only amounted to $25,000 at the time. Ultimately, Amber Heard withdrew her request for spousal support. 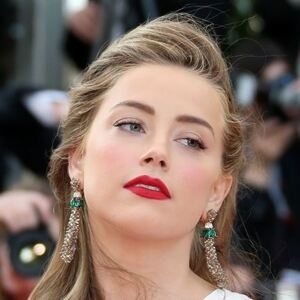