Amanda Wyss Net Worth: Amanda Wyss is an American film and television actress who has a net worth of $600 thousand dollars. Amanda Wyss was born in Manhattan Beach, California in November 1960. Wyss was discovered when she starred in a local Los Angeles theater production of The Bad Seed.

She started acting in commercials. Her first roles came in 1981 when she starred in the movie Force: Five as well as the TV series Buck Rogers in the 25th Century, Jessica Novak, and The Righteous Apples. In 1982 she starred as Lisa in the movie Fast Times at Ridgemont High. Wyss starred as Christina "Tina" Gray in the 1984 film A Nightmare on Elm Street. She starred in the movies Silverado and Better Off Dead… in 1985. She also starred as Rabbit Layton in the film Powwow Highway in 1989. From 1992 to 1993 she starred as Randi McCarland in the television series Highlander. She also had recurring roles on the TV series St. Elsewhere and Cagney & Lacey. Wyss has also appeared in episodes of the TV series Charmed, Cheers, Cold Case, CSI, Dexter, and The Drew Carey Show. 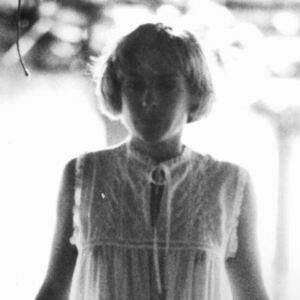