Amanda Righetti net worth: Amanda Righetti is an American actress and producer who has a net worth of $3 million. Amanda Righetti was born in 1983 in St. George, Utah as the youngest of eight kids. She first began her career as a teen model until she earned a role as Hailey Nichol on hit TV drama "The O.C.".

She has dozens of TV and film credits, including "Return to House on Haunted Hill", "Role Models", "Friday the 13th", "Captain America: The First Avenger", "CSI: Crime Scene Investigation", "North Shore", and "Entourage". She is best known for her long-time role on CBS' "The Mentalist", which she eventually left after six seasons. Righetti is the winner of the 2009 Best Actress in a Short Film award given by the New York Independent Film and Video Festival for her role as Amanda Righetti in the film "Matter". She was twice named to FHM's "100 Sexiest Women in the World" list and married writer and director Jordan Alan in 2006. 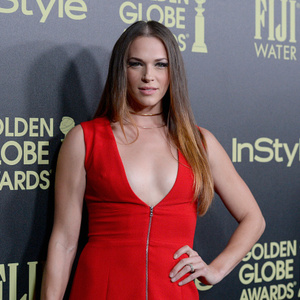