From 1983 to 1984 she starred as "Squirt Sawyer" in the television series Boone. From 1987 to 1988 Peterson starred as "Sunny Sisk" in the TV series A Year in the Life. She starred in the movies Annie, Explorers, Can't Buy Me Love, The Lawless Land, Listen to Me, and Windrunner. Peterson also appeared in episodes of the TV series Father Murphy, Silver Spoons, A Year in the Life, Doogie Howser, M.D., and Jack's Place. She won a Young Artist Award in 1988 for Best Young Actress Starring in a Television Drama Series for A Year in the Life. Amanda Peterson passed away on July 5, 2015 at 43 years old. 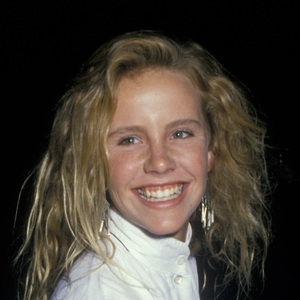