In 2013 Jason and Amanda paid $3 million for a home in Beverly Hills. The home was the longtime residence of actor Ernest Borgnine. They proceeded to perform a massive renovation on the property. In 2018 the bought the property next door for a bit under $2 million. 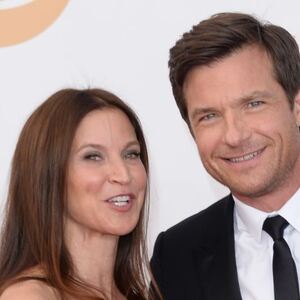