She has appeared in the films Martha's New Coat, Into the Storm, The Devil's Hand, and Friend Request. Debnam-Carey has also appeared in episodes of the TV series McLeod's Daughters, Dance Academy, and more. In 2017 she was nominated for a Saturn Award for Best Performance by a Younger Actor in a Television Series for Fear the Walking Dead. She started acting at eight years old and came to the United States for the first time at age 18. Debnam-Carey has also starred in the short films Jigsaw Girl, At the Tattooist, and The Branch. 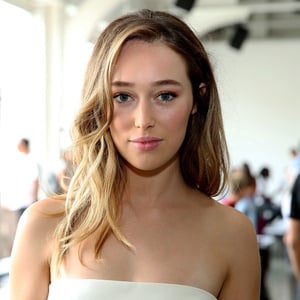