Allison Tolman net worth: Allison Tolman is an American actress who has a net worth of $3 million. Allison Tolman was born in Houston, Texas in November 1981. She started taking acting classes at 10 years old and graduated from Baylor University. Tolman was a founding member of Second Thought Theatre and studied at The Second City Training Center.

In 2008 she had a recurring role as Tink in the television series Sordid Lives: The Series. Tolman is best known for starring as Molly Solverson in the TV series Fargo from 2014 to 2015. She has starred in the movies Addicted to Fresno, The Gift, and Krampus. Tolman has also appeared in episodes of the TV series Prison Break, The Mindy Project, and Mad Dogs. She won a Critics Choice Television Award in 2014 for Fargo and has also been nominated for a Golden Globe Award and a Primetime Emmy Award for the same role. 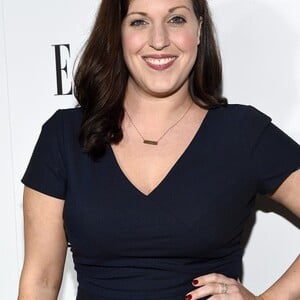