Holker started formal dance training at four years old and started teaching at 16. In 2002 she performed with Earth, Wind, and Fire at the opening and closing ceremonies for the Olympic Games. She appeared in the TV movies High School Musical in 2006 and High School Musical 2 in 2007. From 2013 to 2014 she starred in the television series Hit the Floor. Holker also starred in the 2013 movie Make Your Move. She finished in the Top 8 on the 2nd season of So You Think You Can Dance and toured with Clay Aiken before becoming one of Demi Lovato's backup dancers. Holker appeared So You Think You Can Dance from 2006 to 2014. In 2015 she joined the TV series Dancing with the Stars as a professional dancer. She was partnered with Jonathan Bennett in Season 19 and Riker Lynch in Season 20. In 2013 Holker was nominated for a Primetime Emmy Award for Outstanding Choreography. She became engaged to fellow "SYTYCD" alum, Stephen "tWitch" Boss, in 2013. They were married in December 2013 at SYTYCD producer Nigel Lythgoe's Paso Robles winery. They welcomed a son in 2016. 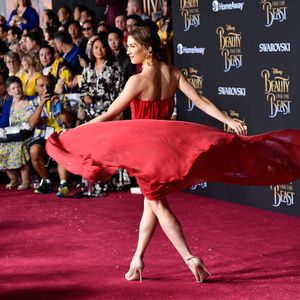