Allen Payne net worth: Allen Payne is a American actor and dancer who has a net worth of $5 million dollars. Born in Harlem, New York, New York, Allen Payne made his professional on-camera debut in the late 80s, appearing in the break dance/capoeira/karate coming of age film, "Rooftops".

A trained dancer as well as actor, he has since worked steadily on film and television. He gained widespread recognition, appearing as Lance Rodman on the television show, "The Cosby Show", throughout the early 90s. He also guest-starred on such shows as "The Fresh Prince of Bel-Air", "A Different World", and "Roc". He also starred in the films, "Jason's Lyric", "The Walking Dead", "A Price Above Rubies", and "The Perfect Storm". In 2006, he was cast in the role that would make him a household name, as C.J. Payne on the television show, "Tyler Perry's House of Payne". The show is currently in its seventh and final season. 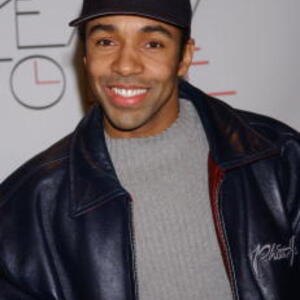