What Is Alisyn Camerota's Net Worth and salary?

Alisyn Camerota is an American television news anchor who has a net worth of $8.5 million. Her annual salary is $3 million. In 2021 she moved to a new role co-hosting CNN's weekday afternoon program. She is best known for co-hosting CNN Newsroom with Victor Blackwell. She is a former Fox News presenter and anchor of CNN's morning show "New Day."

Camerota got her professional start working at television stations like WHDH in Boston and WTTG in Washington D.C. She also worked for America's Most Wanted and on Ted Koppel's documentaries for primetime at Koppel Communications. Alisyn joined the Fox network in 1998, starting out as a correspondent for the Boston bureau, and also contributing reports for the affiliate news service Fox News Edge. She began a blog on the Fox & Friends page on Fox News' website in October 2007 called "In The Green Room." Camerota served as co-host of the weekend edition of the online-only segment "The After the Show Show." She also appeared on the Friday edition of "Fox & Friends 1st." She later began co-hosting America's News Headquarters with Bill Hemmeron in September 2013 in the Monday through Friday 1 pm EST slot. She also co-hosted "Fox & Friends First." Alongside Clayton Morris and Dave Briggs, Camerota hosted "Fox & Friends Weekend," with her final broadcast on September 28, 2013. She said farewell to her afternoon Fox audience on March 14, 2014, after a 16-year run with the network.

Camerota joined CNN news later that year and she began her new gig as co-anchor on "New Day" on July 25, 2014. In 2015, she became a permanent co-anchor for "New Day." The show's viewership increased by 9 percent after Camerota began appearing on it. In April 2021, Camerota started a new job co-hosting CNN Newsroom. She appears with Victor Blackwell on the 2-4 p.m. slot. 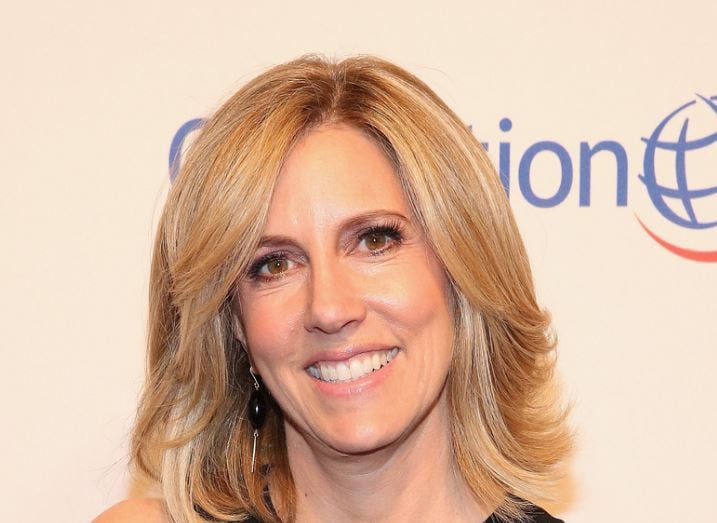 Being a correspondent meant reporting live from the heart of the 2004 and then 2008 presidential elections, anchoring around-the-clock coverage of momentous events such as the start of the Iraq War, as well as the airplane crashes involving JFK Jr., Egypt Air and American Airlines Flight 587. Furthermore, she was the one to report the happenings from Ground Zero in the wake of the September 11th attacks. She also covered the aftermath of Hurricane Harvey, and the Paris and Brussels terror attacks.

In the hours after the Parkland school shooting, Camerota interviewed student survivors as well as representatives from the National Rifle Association. A frequent critic of Donald Trump, Camerota has held dozens of panels with Trump supporters.  She has anchored a number of primetime specials surrounding the Me Too movement, including "The Hunting Ground: Sexual Assault on Campus" and "Tipping Point: Sexual Harassment in America."

During her career, Camerota has had numerous sit-down interviews with prominent news-makers ranging from key politicians like former President George H.W. Bush and Secretary of State Hillary Clinton to sports and music stars like football player Terrell Owens and rocker Jon Bon Jovi.

Alisyn has been married to Tim Lewis since 2002. They have fraternal twin daughters, born in 2005, and a son (b. 2007.) Their daughters were conceived via in-vitro fertilization and she appeared in 2010 on The Today Show to discuss their infertility issues. Camerota has served as the host of the National Infertility Association's "Night of Hope Celebration." The family resides in Westport, Connecticut. 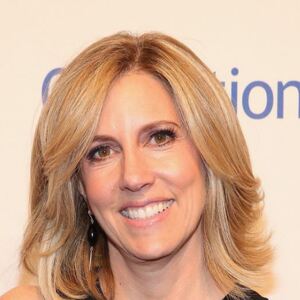