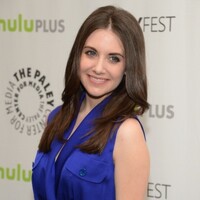 What is Alison Brie's Net Worth and Salary?

Alison Brie is an American actress who has a net worth of $10 million. Alison Brie rose to prominence after playing the role of Trudy Campbell in the critically-acclaimed series "Mad Men," and she subsequently earned further recognition for a central role in the series "Community." Most recently, Alison has earned nominations for several awards after appearing in another series called "GLOW."

In terms of her film work, fans may remember Brie from movies like "Scream 4," "The Five-Year Engagement," "Sleeping With Other People," and "The Disaster Artist." She also co-wrote, produced, and starred in the film "Horse Girl." Outside of on-screen acting, Alison is also an accomplished voice actor. She has appeared in animated series like "BoJack Horseman" and animated films such as "The Lego Movie."

Alison Brie Schermerhorn was born on December 29th of 1982 in Hollywood, California. Although Brie occasionally attended a "Christian-Hindu hybrid church," she admits that her mother "always made sure" that her children knew they were Jewish. Her acting career began when she starting performing in stage productions held by the Jewish Community Center in Southern California.

After graduating from high school, Alison attended the California Institute of the Arts. She eventually earned a bachelor's degree in theater and departed from the California Institute of the Arts in 2005. Next, Brie attended the Royal Scottish Academy of Music and Drama in Glasgow. After returning to California, the young actress worked as a clown at birthday parties and performed in various stage productions.

Alison's first major role came in 2006, when she booked a supporting role in the Disney sitcom "Hannah Montana." She followed up by joining the cast of "Mad Men" as Trudy Campbell, a role she held until the series ended in 2015. During this period, Brie also found time to appear in series like "My Alibi" and "Community." The latter role earned her widespread critical acclaim, and she was nominated for a Critics' Choice Award.

By 2010, Brie was considered being included in various lists of "hottest women in the world" by numerous publications. During this period, she hosted an episode of "Attack of the Show!" and appeared in the film "Montana Amazon." Another major film role came in 2011, when she starred in "Scream 4." Over the next few years, she continued to book roles in movies like "The Five-Year Engagement" and "The Lego Movie." Brie also took the opportunity to establish herself as a voice actress with roles in animated series like "American Dad!" and "BoJack Horseman." 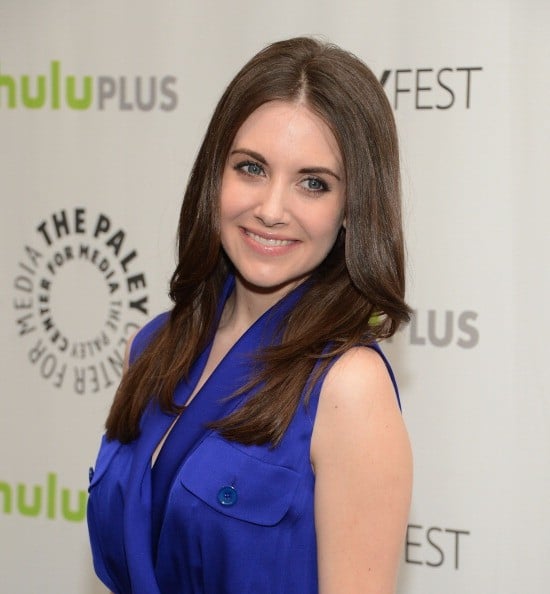 After appearing in an episode of "Lip Sync Battle," Brie continued her film career with starring roles in movies like "Sleeping with Other People," "Get Hard," "How to Be Single," "The Little Hours," "The Disaster Artist," and "The Post." By 2017, she had returned to the world of television with a starring role in "GLOW." The series helped Alison earn a number of award nominations for a Critics' Choice Award, a Screen Actors Guild Award, and a Golden Globe Award. Brie has stated that "GLOW" also helped her win more meaningful roles as the industry began to take her more seriously.

Throughout the next few years, she continued to book voice acting roles in animated films like "The Lego Movie 2: The Second Part" and "Weathering with You." After starring in the 2020 film "Promising Young Women," she wrote, produced, and starred in the movie "Horse Girl." She followed up with roles in movies like "The Rental" and "Happiest Season."

Alison Brie first met Dave Franco in 2011 during a Mardis Gras party, and the two actors later began a relationship in 2012. Three years later, the pair announced their engagement and eventually married in 2017.