Alison Becker net worth: Alison Becker is an American actress, comedian, and writer who has a net worth of $2 million. Alison Becker was born in Allamuchy Township, New Jersey in March 1977. She has hosted multiple TV series including Top 20 Video Countdown on VH1 and the FuelTV series The Daily Habit.

As an actress Becker starred as Sarah Morton on the television series Mayne Street from 2008 to 2010. From 2009 to 2015 she had a recurring role as Shauna Malwae-Tweep on the TV series Parks and Recreation. She is a member of the Upright Citizens Brigade improv theatre group. Alison Becker has appeared in the movies The Other Guys, Arranged, and Premium and in episodes of the TV series Curb Your Enthusiasm, New Girl, Kroll Show, Californication, Rules of Engagement, The League, Law & Order: Criminal Intent, Law & Order: Special Victims Unit, and more. She wrote for the TV series AV Squad in 2003. 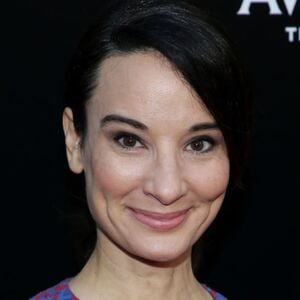