Alison Arngrim net worth: Alison Arngrim is a Canadian American actress, comedian, and author who has a net worth of $400 thousand. Alison Arngrim was born in New York City, New York in January 1962. As an actress she is best known for starring as Nellie Oleson on the television series Little House on the Prairie from 1974 to 1982.

In 2002 she received a Former Child Star Lifetime Achievement Award from the Young Artist Awards for Little House on the Prairie. Arngrim was also a child model and later appeared in episodes of the TV series The Love Boat, Fantasy Island, and Match Game-Hollywood Squares Hour. She authored the autobiography Confessions of a Prairie Bitch: How I Survived Nellie Oleson and Learned to Love Being Hated in 2010. Arngrim also appeared in the films Throw Out the Anchor!, The Last Place on Earth, Le deal, and Make the Yuletide Gay. 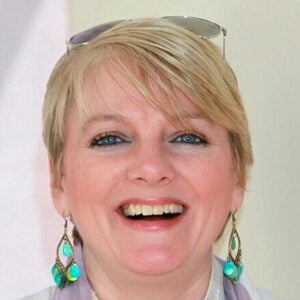