What Is Alicia Witt's Net Worth?

Alicia Witt is an American actress, singer-songwriter, pianist, writer, and producer who has a net worth of $4 million. Witt first starred as Alia in the 1984 film "Dune," and she played Zoey Woodbine on the CBS sitcom "Cybill" from 1995 to 1998.

Alicia Witt was born Alicia Roanne Witt on August 21, 1975, in Worcester, Massachusetts. Her mother, Diane, taught reading at a junior high school, and her father, Robert, was a photographer and a science teacher. Diane held the Guinness World Record for longest hair from 1989 to 1996. Alicia has a brother named Ian, and the two appeared together in the 1991 film "Liebestraum." Witt was a child prodigy, and she learned to read by the age of 4. When she was 5 years old, Alicia recited William Shakespeare's "Romeo and Juliet" on the show "That's Incredible!" and caught the attention of director David Lynch, who subsequently cast her as Alia in 1984's "Dune."  Witt took piano lessons four times per weeks from age 10 to 14, and she competed nationally. She earned her high-school equivalency credential when she was just 14 years old. 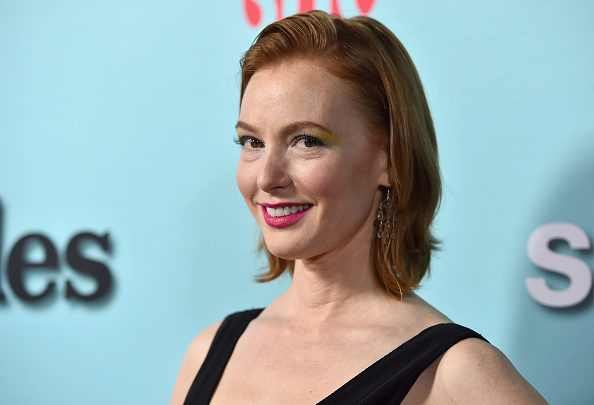 Alicia reportedly dated musician Ben Folds in 2012 after his fourth marriage ended, and they collaborated on the theme song to Alicia's 2013 film "Cold Turkey" as well as the album "Revisionary History." Witt's parents were found dead in their home in Worcester on December 20, 2021. Alicia said of the tragedy, "After not hearing back from my parents for several days, I reached out to a cousin who lives close to my parents to check on them. Sadly, the outcome was unimaginable. I ask for some privacy at this time to grieve and to wrap my head around this turn of events, and this surreal loss." As of this writing, no cause of death has been announced, but the Worcester newspaper "Telegram & Gazette" reported that "freezing temperatures, a malfunctioning furnace, a temporary space heater and a home in need of repairs may have contributed to the deaths."

Witt won a Special Jury Recognition award at the 1994 Sundance Film Festival and a Best Actress award at the 1995 Gijón International Film Festival for "Fun." The film also earned her an Independent Spirit Award nomination for Best Debut Performance. Alicia won a Film Discovery Jury Award for Best Actor for "Playing Mona Lisa" at the 2000 US Comedy Arts Festival, and in 1996, the "Cybill" cast received a Screen Actors Guild Award nomination for Outstanding Performance by an Ensemble in a Comedy Series. For "Urban Legend," she earned a Saturn Award nomination (from the Academy of Science Fiction, Fantasy & Horror Films) for Best Performance by a Younger Actor/Actress and a "Fangoria" Chainsaw Award for Best Actress. 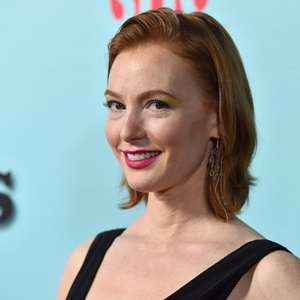