What Is Alia Shawkat's Net Worth?

Alia Shawkat was born Alia Martine Shawkat on April 18, 1989, in Riverside, California. She is the daughter of Dina and Tony Shawkat, and she grew up with two brothers in Palm Springs. Dina and Tony produced Alia's film "Bart Got a Room," and Tony and Alia both appeared in "Three Kings." Dina's heritage is Irish, Norwegian, and Italian, and Tony is from Iraq. Shawkat is the granddaughter of actor Paul Burke, who earned two Primetime Emmy nominations for "Naked City" and played Neal McVane on "Dynasty." As a teenager, Alia attended a Rancho Mirage private school when she wasn't filming. 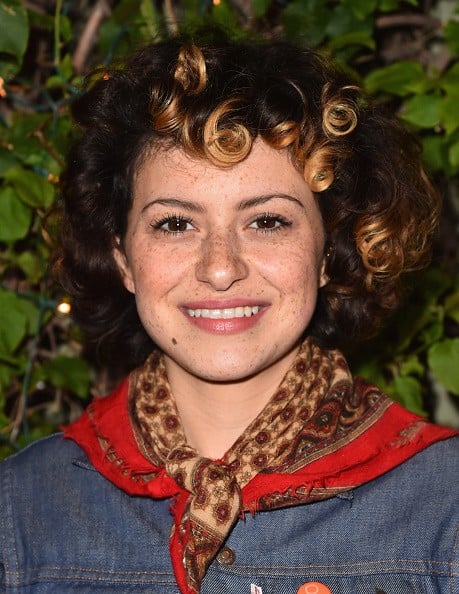 In 2016, Shawkat co-starred with Annette Bening, Elle Fanning, Greta Gerwig, and Billy Crudup in the Golden Globe-nominated film "20th Century Women," and in 2017, she landed a recurring role on Showtime's "Transparent," which starred her "Arrested Development" grandfather Jeffrey Tambor. Alia starred in the films "Blaze" (2018), "Duck Butter" (2018), "Animals" (2019), and "First Cow" (2019), and she won numerous awards for her performance in the 2019 short film "Alina." She guest-starred on "Living with Yourself" (2019) and "Moonbase 8" (2020), and she portrayed LGBTQ rights activist Madeleine Tress in the FX miniseries "Pride" (2021). In 2021, Shawkat played TV writer Madelyn Pugh in the Amazon Studios film "Being the Ricardos" alongside Nicole Kidman, Javier Bardem, J. K. Simmons, and "Arrested Development" co-star Tony Hale, and in 2022, she had a cameo in "Jackass Forever."

Alia is bisexual, and in 2017, she told "Out" magazine, "I was a tomboy growing up, and I remember my mom asking me when I was 10, 'Are you attracted to boys or girls?' I said I don't know. Now I consider myself bisexual, and I think balancing my male and female energies has been a big part of me growing as an actor." In the same interview, she stated, "I used to be less outspoken. But as a woman, an Arab-American, and a member of the LGBTQ community, I have to use whatever voice I have. There's no more delicacy in being quiet." Shawkat enjoys painting and has showcased her art at gallery shows in Paris, Los Angeles, and Mexico City. Alia also enjoys making music and singing in jazz bars, and she sang on several tracks on the 2010 Fake Problems album "Real Ghosts Caught on Tape." Shawkat is often mistaken for Ilana Glazer of "Broad City," and in 2015, she guest-starred on the show as a lookalike and love interest of Glazer's character.

In 2004, "Arrested Development" won the Future Classic Award at the TV Land Awards, and in 2006, Shawkat and her co-stars shared a Gold Derby Award for Ensemble of the Year. Alia won a Young Artist Award for Best Performance in a TV Series (Comedy or Drama) – Supporting Young Actress for the series in 2005, and the cast earned Screen Actors Guild Award nominations for Outstanding Performance by an Ensemble in a Comedy Series in 2005, 2006, and 2014. In 2017, Shawkat received a Gracie Allen Award for Outstanding Female Actor in a Breakthrough Role for "Search Party," and she was named Best Actress – U.S. Narrative Competition for "Duck Butter" at the 2018 Tribeca Film Festival. 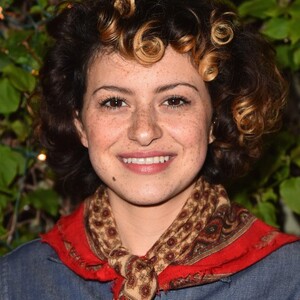