Alfred Enoch Net Worth: Alfred Enoch is an English actor who has a net worth of $3 million. Alfred Enoch was born in Westminster, London, England, United Kingdom in December 1988. Enoch is best known for his role as Dean Thomas in the Harry Potter film series and for his role as Wes Gibbins in the TV series How to Get Away with Murder. 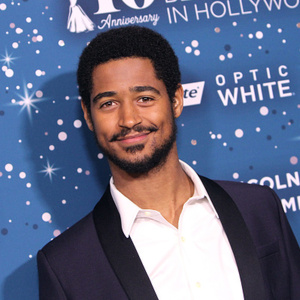