What Is Alexis Dziena's Net Worth?

Alexis Dziena was born Alexis Gabrielle Dziena on July 8, 1984, in New York City. Alexis is the daughter of Alexander and Madeline Dziena, and she has an older brother, Alex, who is a musician. Dziena attended Saint Ann's School, and her "Bringing Rain" co-star Paz de la Huerta was one of her classmates. During her youth, Alexis spent many summers in Sea Isle City in South Jersey. As a high school student, she took classes at the American Academy of Dramatic Arts and performed in stage productions there.

Dziena made her television debut in a 2002 episode of the TNT series "Witchblade." The following year, she guest-starred on NBC's "Law & Order" and "Law & Order: Special Victims Unit" and appeared in the films "Season of Youth," "Mimic 3: Sentinel," "Bringing Rain," and "Rhinoceros Eyes." In 2004, Alexis starred in the Lifetime movie "She's Too Young," and in 2005, she appeared in the films "Strangers with Candy," "Stone Cold," "Pizza," and "Havoc" and guest-starred in two episodes of the CBS series "Joan of Arcadia." 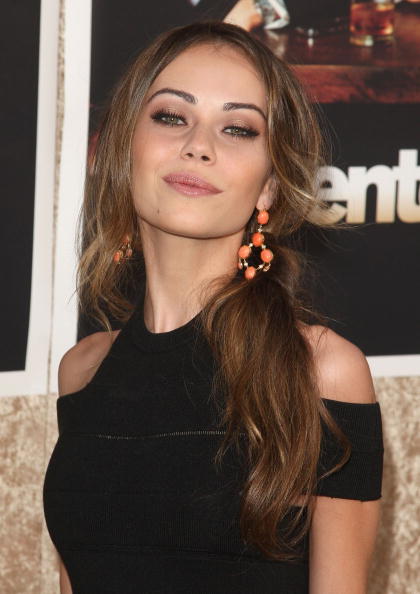 She played Lolita Miller in 2005's "Broken Flowers" alongside Bill Murray and Sharon Stone, and from 2005 to 2006, she starred as Kira Underlay on "Invasion," which ran for 22 episodes. In 2007, Dziena guest-starred on the soap opera "One Life to Live" and appeared in the film "Sex and Breakfast."

In 2008, she played Gemma Honeycutt in the Kate Hudson-Matthew McConaughey film "Fool's Gold" and co-starred with Michael Cera and Kat Dennings in "Nick & Norah's Infinite Playlist." In 2009, Alexis played Ashley Brooks in eight episodes of "Entourage" and appeared in the film "Tenderness," and in 2010, she co-starred with Kristen Bell and Josh Duhamel in the romantic comedy "When in Rome." Dziena appeared in the French-American independent film "Wrong" in 2012, followed by "Sister" in 2014. In 2016, she starred in the film "Evol," which won awards from the Hoboken International Film Festival, Jersey Shore Film Festival, North Hollywood Cinefest, and Revolution Me Film Festival.

Alexis dated actor Michael Pitt on and off from 2000 to 2004, and they co-starred in the 2002 Joey Ramone music video "What a Wonderful World." Dziena later dated Jeffrey Francis Ausley, and in 2014, he filed a restraining order against her for allegedly showing up at his home and saying that she was moving in with him. Ausley also said that Dziena threatened him after they split up. In 2011, Alexis tried to take out a restraining order against her parents because she was afraid that they would resort to "murder or violence" to get her money. A judge denied Dziena's request due to insufficient evidence. 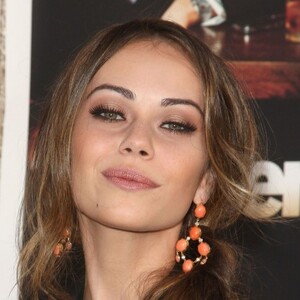