Alexander Gould is an American television actor and voice artist who has a net worth of $4.8 million. Alexander Gould has earned his net worth on the Showtime TV series Weeds, as Shane Botwin and as the voice of Nemo in Pixar's film Finding Nemo. He was born on May 4, 1994 in Los Angeles, California, he is active in his religion and the Jewish youth group USY.

His two younger sisters, Emma and Kelly are also actors. Kelly is best known for her role as Shannon Clemens on the Lifetime original series Rita Rocks from 2008 – 2009. And Emma starred as Zoe Crane in the USA Network made for television movie, "Truth Be Told". Alexander has been a guest star on several popular TV series such as; Ally McBeal, Malcolm in the Middle, Law & Order: Special Victims Unit, Supernatural, and Pushing Daises. He appeared as David Collins in the WB remake of the soap opera Dark Shadows in 2004. The WB Television Network rejected the pilot and the never aired. 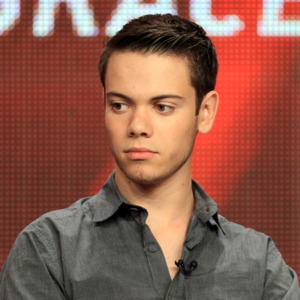