Alex Wolff net worth: Alex Wolff is an American actor, musician, and composer who has a net worth of $3 million. Alex Wolff was born in New York, New York in November 1997. He is best known for starring in the Nickelodeon musical comedy television series The Naked Brothers Band with his brother Nat from 2007 to 2009.

Wolff also starred as Max Weston in the TV series In Treatment in 2010. He has starred in the films The Naked Brothers Band: The Movie, The Sitter, A Birder's Guide to Everything, HairBrained, Coming Through the Rye, My Big Fat Greek Wedding 2, The Standoff, and Patriots Day. Wolff was nominated for a Young Artist Awards for The Naked Brothers Band in 2008. Alex and Nat released two soundtrack albums for their TV series and formed the duo Nat & Alex Wolff who released the studio album Black Sheep in 2011. 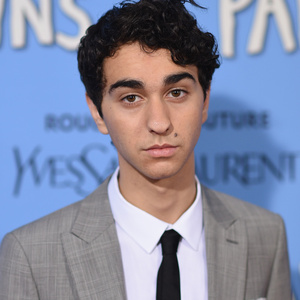