Alex Mandel net worth: Alex Mandel is a Canadian-American actor who has a net worth of $500 thousand dollars. Alex Mandel is based in Los Angeles, California, and is the second child of actor, comedian, and producer Howie Mandel, and his high school sweetheart, Terry.

Alex Mandel began his professional acting career in 2005, appearing on his father's short-lived series, "Hidden Howie: The Private Life of a Public Nuisance". In 2009, he began appearing on his father's comedic reality series, "Howie Do It". In 2013, he booked his first major role in a project not related to his father. He appeared as Derrick in the horror film, "Killer Holiday". In addition to his television and film projects, he has appeared in multiple commercials. He also writes, directs, and produces his own comedic shorts, which can be seen on his YouTube channel, Alex Mandel. His videos often involve elaborate pranks or stunts. 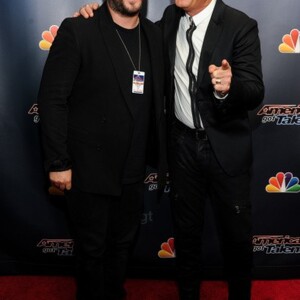