Real Estate: In 2013 Alex bought a home in the Hollywood Hills for $1.3 million. She completely renovated the house into a 5 bedroom, 4 bathroom property. In June 2019 she listed the home for rent for $15,000 per month. 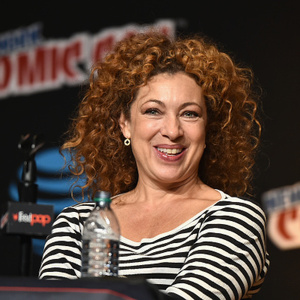