Alex Hirsch net worth: Alex Hirsch is an American animator, voice actor, television producer, and storyboard artist who has a net worth of $2 million. Alex Hirsch was born in Piedmont, California in June 1985. He created the Disney XD television series Gravity Falls and also provides voice work for the series.

Hirsch has been a storyboard artist for the Cartoon Network on their TV series The Marvelous Misadventures of Flapjack as well as for the Disney Channel on their series Fish Hooks. Hirsch has also been involved in the TV series Phineas and Ferb, Dipper's Guide to the Unexplained, Rick and Morty, and Wander Over Yonder. Hirsch won a Behind the Voice Actors Award for Best Male Lead Vocal Performance in a Television Series – Comedy/Musical for Gravity Falls in 2015.  He also wrote, produced, and directed the 2006 short Off The Wall. 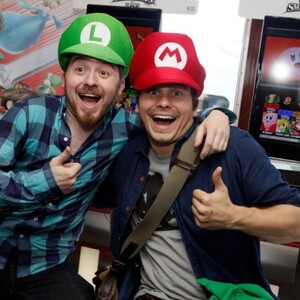